Tucked away in a scenic spot of Dalhousie – the famous summer retreat of the British – Elgin Hall offers a nostalgic, charming stay in a modernized Victorian bungalow, with colourful colonial-era décor, an elegant high tea, and tempting North Indian fare. 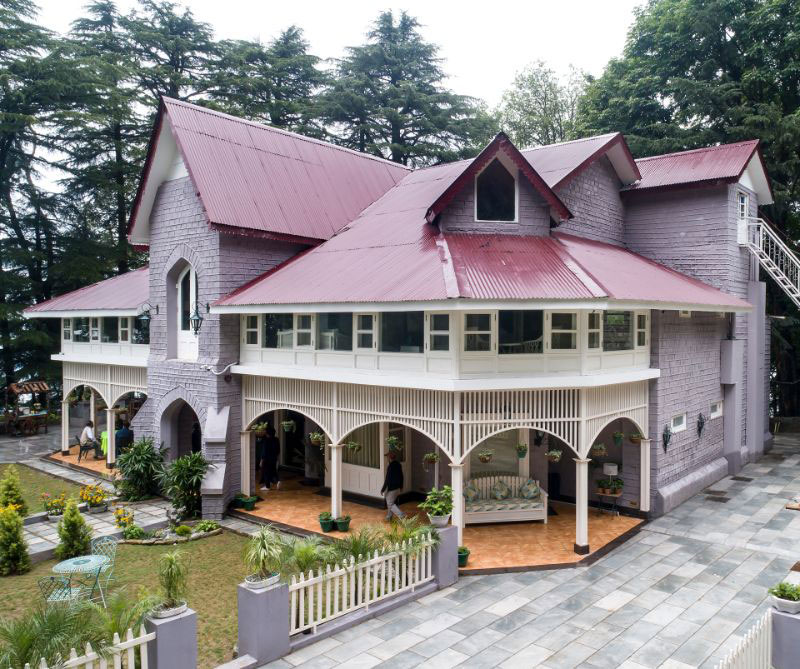 It’s a slice of the British way of life, ‘hillstation’ living that was popularized by British officers and their families during the time of the Raj, as an escape from the hot, dusty summer of the plains. Perched amidst deodar trees and overlooking the snow-clad Himalayas, Elgin Hall in Dalhousie, Himachal Pradesh is a cottage built in 1857 and named after Lord Elgin (a former viceroy of India), that offers the perfect retreat away from overcrowded cities, and a delightful refuge during the pandemic.

Seven rooms at Elgin Hall are now open for guests, with extra attention given to safety and sanitation. An entirely driveable destination from the Capital, Elgin Hall gives the term ‘social distancing’ a nostalgic, quaintly British twist. “The weather in the summer is extremely pleasant in mountain towns, and was fancied by many British officers and royals,” says Kavish Khurana, Director, Elgin Hall. “The town itself derives its name from Lord Dalhousie (a former governor-general of India) and has still retained the same old-world charm. Sprawling colonial-era buildings that are liberally scattered throughout the town are a testament to Dalhousie's Victorian charm.

With its Victorian architecture, complete with slate roofs, stone details, and décor that’s a mix of colonial, cool Britannia, and classic English, with baroque touches, pastel colours have been specifically introduced by interior architect Rohit Kapoor (founder of design company Nivasa) to give a softness that is reminiscent of the bygone British era. By using wood as a material in varied ways, there is warmth and cosiness to every corner. “When we took Nivasa on board we wanted them to implement our vision to keep the Victorian essence intact and play with pastel colour palette,” says Kavish. “We asked them to give floral touches to the upholstery – something typically English, one would say.”

Kavish says he bought Elgin Hall in 1999, after spending countless summer holidays at the property, when he decided to open it up for tourists. It took him and his crew a year and half to refurbish Elgin Hall, so that it would be kitted out with mod-cons yet uphold its old-world charm. “It was quite a task, and the mountainous roads and harsh weather conditions made it difficult for the entire team,” says Kavish. “Construction in the hills is always daunting, in terms of the supply of materials and time frames.” 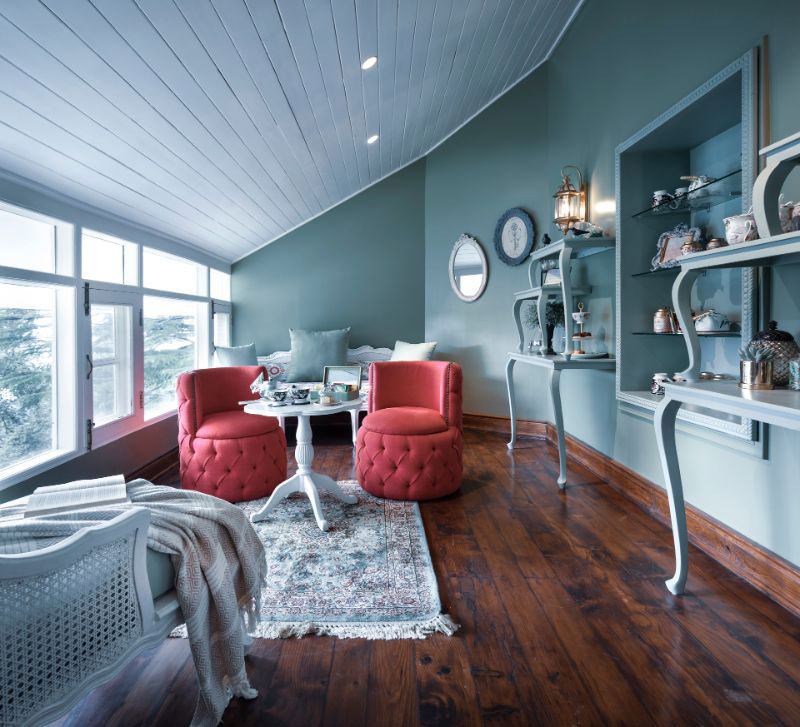 The tea room on the first floor of Elgin Hall

The tea room happens to be the most beautiful space in the villa. It is graced with floral upholstery, classic English teacups, fine china – all reminiscent of Raj-era luxury (not to forget an eye-catching colour combo of pastel green and hot pink!). “In the tea room, our guests can immerse themselves in tranquillity through the classic British ritual of high tea, where we have over 30 varieties of the finest quality Sancha Tea on offer,” says Kavish.

And like all good English cottages, a cozy reading room is a must. “Here guests can relax by reading, either rare paperbacks or on their iPad or Kindle (of course the wi-fi is free),” says Kavish (there’s a bar too, but at the moment no liquor is being served). Enjoy a friendly game of pool, carrom, or a board game from the indoor gaming zone. And if you’re the outdoorsy type (and if the weather is not inclement), you can opt for cricket, badminton, or go for a trek to Daikund peak, boating at Chamera Lake or stroll around Gandhi Chowk in Dalhousie town (arranged by the hotel).

The food at Elgin Hall is one of its highlights. “Our chefs specialize in North Indian Punjabi and Amritsari cuisines,” says Kavish. “Not to miss the mouthwatering Amritsari kulchas, channe, and poori, which are must-have regional delicacies. We also have a live barbeque and tandoori snacks that are always a hit.”

Dalhousie is at a driving distance from Delhi NCR, Haryana, and Punjab, and therefore Elgin Hall is completely accessible at the moment. “Most of us have been at home for more than four months now, and are still working hard but can’t do much to unwind,” says Kavish. “So, why not meet those deadlines, and then some, while relaxing amidst a serene and beautiful location that feels like home. We have introduced special offers for short-stay advance bookings as well as long workation stays with add-on services.” And in light of the Covid-19 pandemic, the hotel has also launched a safety initiative called 'We.care' – a health, hygiene and safety initiative by Elgin Hall to ensure that proper, increased sanitization measures are taken around the property and that social distancing measures are maintained. 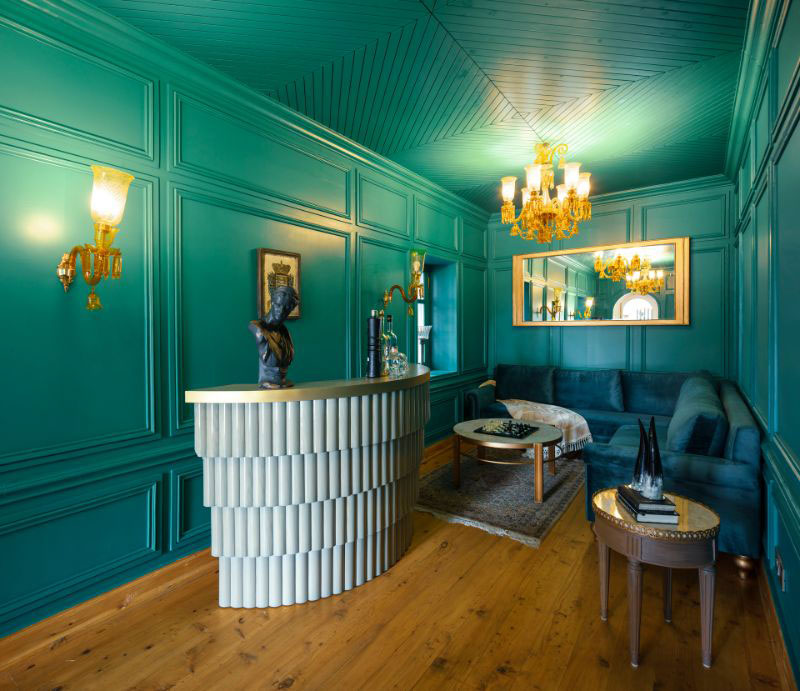 The bar area at Elgin Hall

And when would be the best time to visit this hilly utopia? “Summer is the best time to visit Dalhousie – from March and until June,” says Kavish. “Though Dalhousie is a place that can be visited throughout the year, these months are considered best in terms of weather as well as the scenic beauty of the place. But if you want to enjoy a snowfall do visit us in the winter!” https://elginhall.com 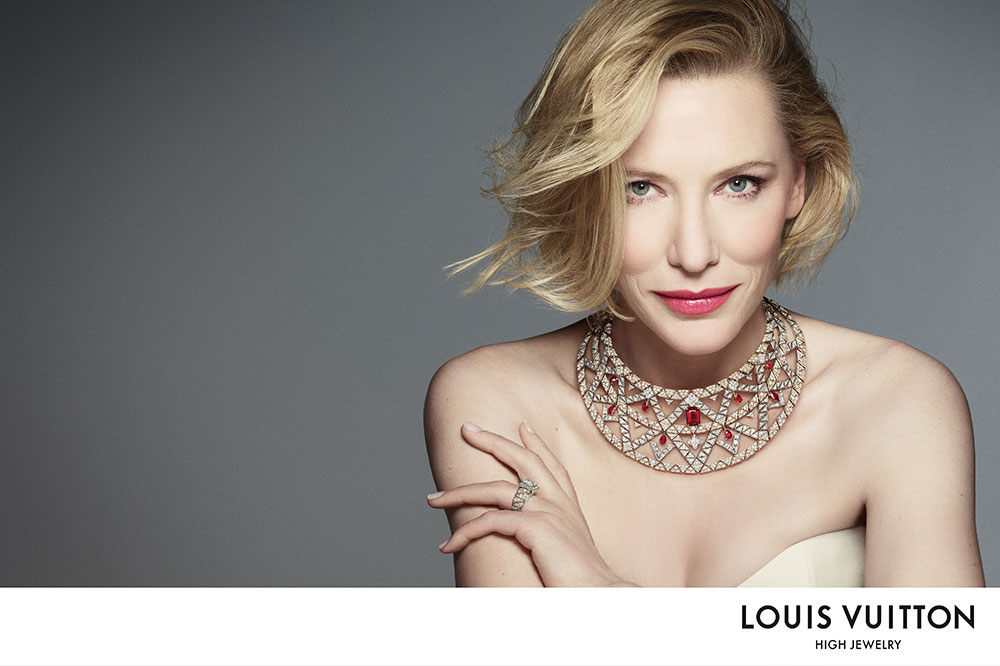 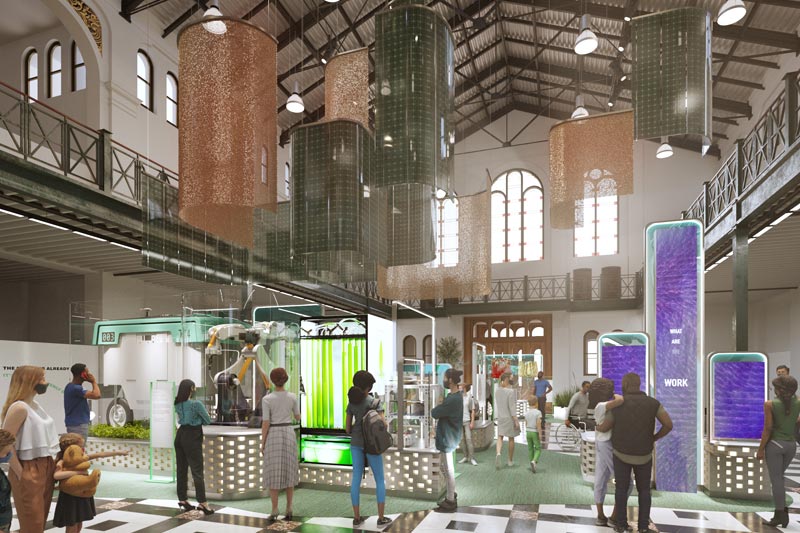 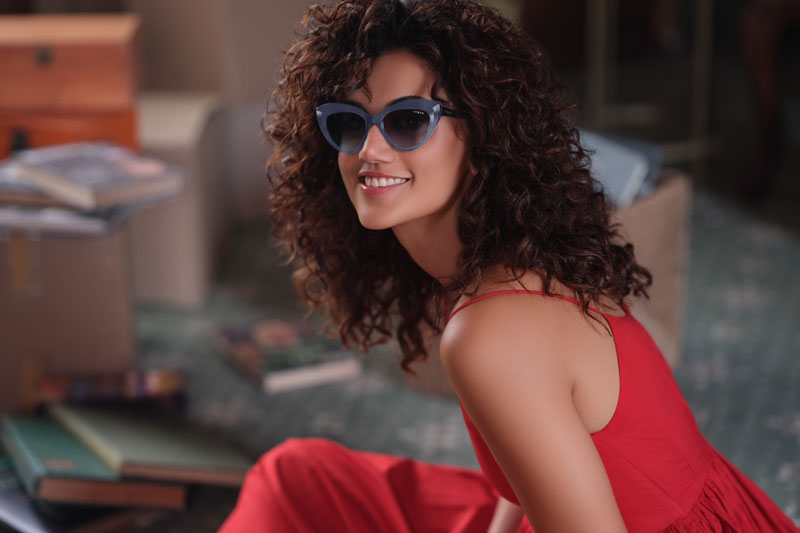