The Need for Speed

This year, your need for speed, like Maverick and Goose in the 1987 hit movie Top Gun by Tony Scott, just got realized. Aviation enthusiasts and Top Gun fans worldwide couldn’t have heard better news. Luxury aviation décor brand WoodFeather, which makes the finest handcrafted airplane propellers has announced an exclusive global partnership with Paramount Pictures’ Top Gun franchise to launch a Special Edition line of Top Gun propellers. These four exclusive designs are inspired by the movie’s characters and airplanes, and are sure to be a must-have for fans across the world, excited as they are for the film’s much awaited sequel, Top Gun Maverick, to hit theatres this July. Black White Orange, Paramount’s licencing arm, has curated the collaboration between the two companies.

These four exclusive designs, Maverick, Wingman, F/A-18 and P-51D as the name suggests are inspired by the movie’s characters and airplanes. From the exact colours shades to the decals and the exquisite finishing, the detailing on these propellers captures the most iconic mnemonics from the movie, and are sure to excite all Top Gun fans out there.

Since each of these luxury decor pieces are handcrafted from solid Burma Teakwood and take several weeks to make, the company will be producing limited stocks on order. These designs are priced between USD 1,095 to USD 1,195 and available for worldwide sale exclusively on their website www.woodfeather.com.

“What we’re making is something that’s never been done before,” says Akshay Sharma, Founder of WoodFeather. “An iconic film deserves iconic memorabilia and our Top Gun propellers are nothing short of it. We’ve captured the essence of the theme in each of the four iconic designs and being a die-hard Top Gun fan myself I can promise that this something every fan is going to want to own.”

“For Top Gun: Maverick, we were looking for a unique aviation memorabilia that will be appreciated worldwide, given the global appeal of the film,” says Mark Kingston, Senior Vice President, International ViacomCBS. “In WoodFeather we have found a unique creator of premium handcrafted propellers, which will find a place of pride in the homes and offices of the movie fans as well as aviation enthusiasts.”

Mitali Desai, Co-Founder & COO at Black White Orange, Paramount’s licencing arm, which curated this partnership, has highlighted the importance of finding the right partner. “For an iconic film like Top Gun Maverick, it was imperative for us to find innovative categories and partners who would do justice to the brand,” she says. “WoodFeather is a prime example of both. Their propellers are premium, fascinating and an asset that a Top Gun fan would love to take home! We can’t wait for aviation buffs to get their hands on one of these.”

Indeed, and why not? WoodFeather is a brand synonymous with exquisite aviation décor. A first of its kind, founded by Akshay Sharma, the brand is inspired by his own passion for flying. WoodFeather was founded in 2015 with the dream of every home having a propeller, which has a story to tell. Each of the brand’s pieces are carved from a solid log of vintage wood and are entirely handcrafted by artisans. You can also create bespoke pieces with a personalized dedication and emblems carved into them. WoodFeather’s collections are sought after by aviation enthusiasts and luxury homeowners alike. The brand’s clients includes pilots and aviation geeks, along with celebrities and industrialists who’ve chosen to embellish their walls with these exquisite pieces of aviation art. 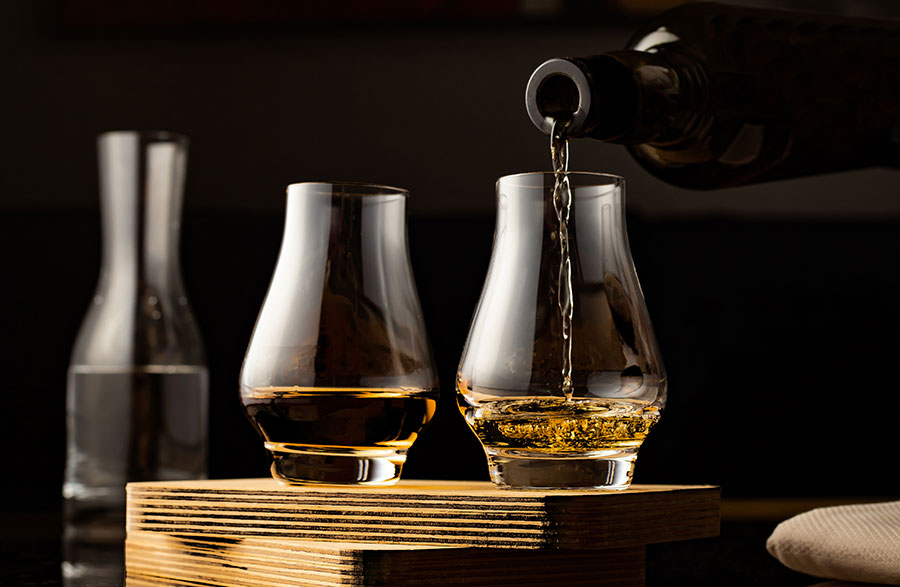 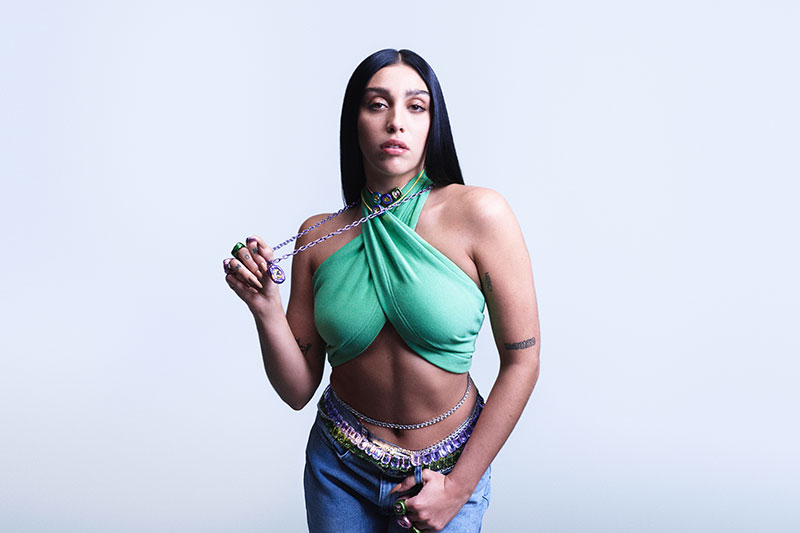 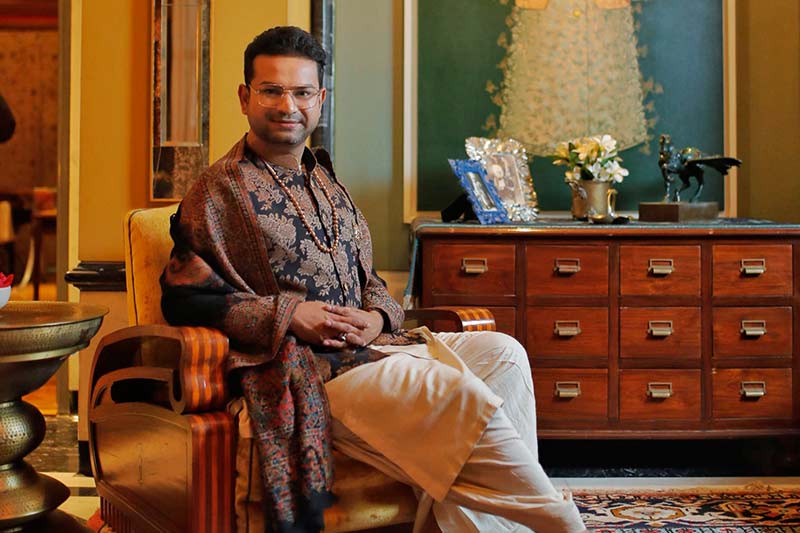