Queen of her Castle

Sonam Kapoor Ahuja opens her London house and studio for the first time to AD India. 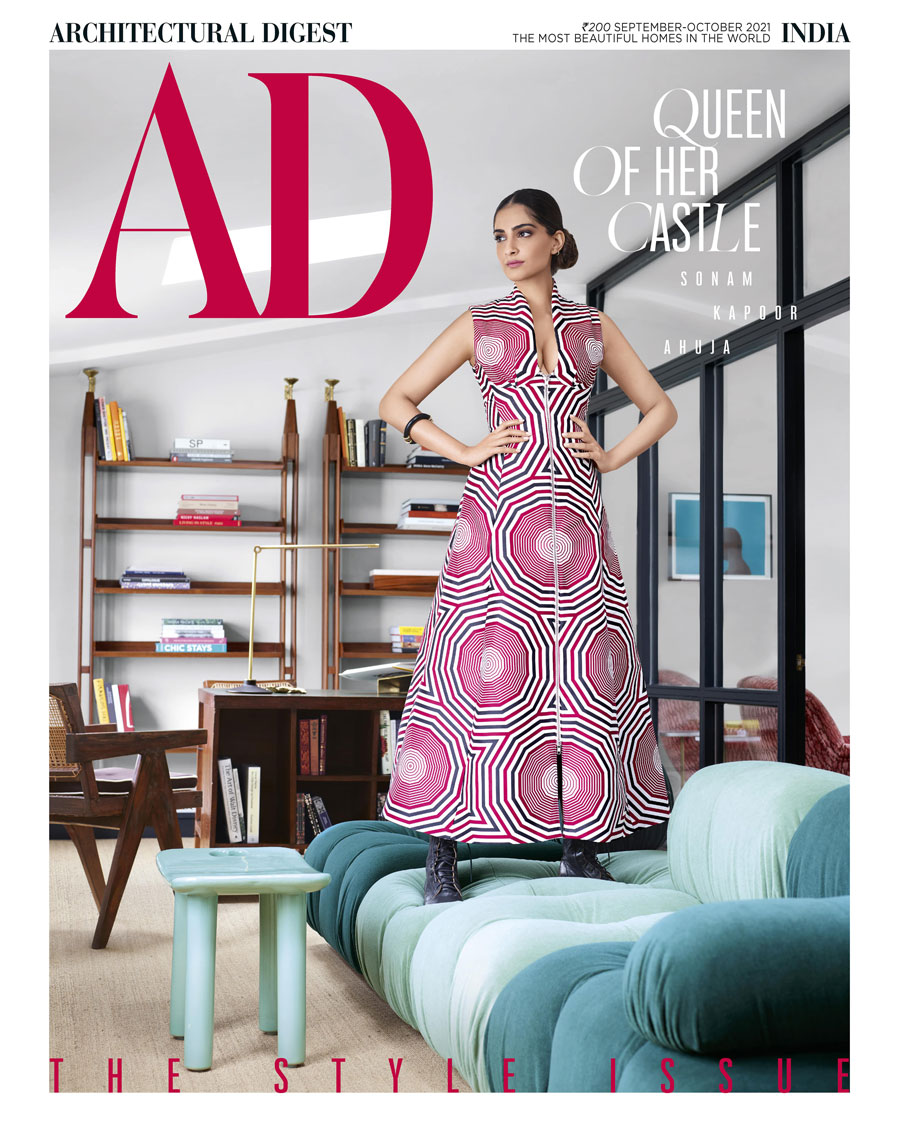 For the very first time, Bollywood actor Sonam Kapoor Ahuja has opened the doors to her London home and studio, and AD India has got the first look. The September-October Style issue gives readers an exclusive peek into the home she shares with husband Anand Ahuja, which is replete with distinct Indian touches. The hand-carved wardrobe doors fashioned by artisans in Mumbai, canework from Arunachal Pradesh, curtains adorned with embroidery by the Lucknow studio of Maximiliano Modesti and the dining room walls covered in de Gournay’s ‘Early Views of India’ – they all sing a romantic song of Sonam’s love for India. Below is an excerpt from AD India’s latest issue featuring Sonam Kapoor Ahuja:

Intensely intimate. Filled with art. A little bit of London. Plenty of India. Some velvet Rose Uniacke and gorgeous de Gournay on the walls. Magic finds from Paul Bert Serpette and solid- wood floors. Love, laughter, and life. Imagined, curated, and choreographed by Sonam Kapoor Ahuja herself, under the expert eye of Rooshad Shroff

When Sonam Kapoor Ahuja first started dating Anand Ahuja, she also fell in love with the setting of his London perch. Notting Hill is one of the last truly bohemian ‘villages’ left in the city and the couple set their hearts on a home among one of its leafy stucco squares. Lockdown offered the actor an unexpected opportunity to roost. “Suddenly I was living a very local life with no planes or premieres,” she recalls, “running in Hyde Park, foraging for olive oils in Portobello market, and bonding with neighbours at this surreal time.”

Sonam’s vision for this atmospheric pied-a?-terre has been brought to life with Mumbai-based architect Rooshad Shroff. “He is a maestro at curating a space towards an individual’s tastes,” muses Sonam of her collaborative choice, “We began with laying a foundation of rich textures and jewel tones together.”

This luscious palette was taken even further into transporting realms with walls covered in de Gournay’s ‘Early Views of India’. “The Indian touches include a number of personal pieces gifted to us by our mothers,” reflects Sonam, “bringing memories of Mumbai and Delhi to London. There’s a lasting beauty in these heirlooms, however humble, that have seen so many lives and brought joy across the generations.”

Sonam’s interior style is refreshingly unstarry. She has a gift, perhaps a legacy from acting, for creating a frisson of intimacy. She agrees, replying, “This is a sanctuary for us, and for those we love, rather than a showcase home. It is not large but it makes an impact.”

Sonam is a true aesthetic tour de force and I have a feeling this is only the beginning. 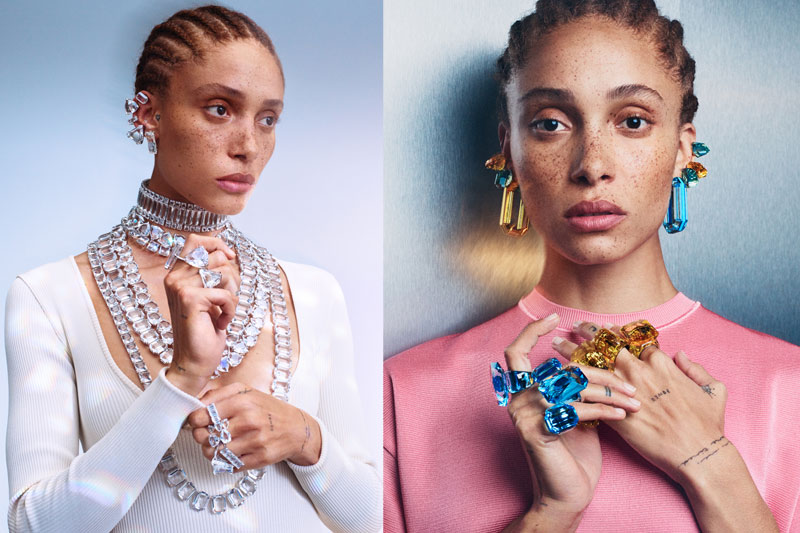 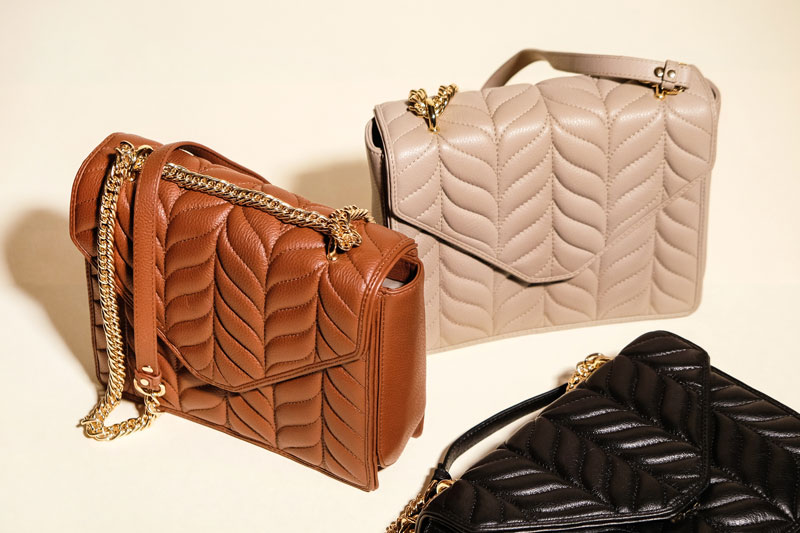