The perfect artists to represent the Fred Perry Shirt, Gorillaz share a sense of independent thought and spirit with the British brand, and a need to do things differently.

Designed by triple Wimbledon champion Fred Perry in the 1950s and adopted by generations of subcultures ever since, the Original M12 Twin Tipped Fred Perry Shirt and Original M3 One-Colour Fred Perry Shirt haven’t changed since they were first designed over 60 years ago. They’re still made on traditional machines in Leicester, England and finished by hand. A true piece of subcultural uniform, taking the brand from sportswear to streetwear. It’s the shirt you can recognize from across a room, across a dance floor, across a football stadium by the Laurel Wreath proudly embroidered on its chest.

“My first Fred Perry shirt wasn’t actually mine, it belonged to Arthur Ashe,” says Gorillaz drummer Russel Hobbs. “Like a cross between Barack Obama and Denzel Washington…he was an artist… he had style, he had an afro, he wore a pair of tiny shorts - and, of course, the classic Fred Perry tennis shirt. He even made a record called “How To Play Tennis”, I have that record. I still can’t play tennis. Love that shirt tho, it’s my favourite thing. Forty-Love to y’all…” As we continue to exist in this virtual world, so too do the travelling bandmates of Gorillaz. You can check out interviews and playlists with each bandmate on fredperry.com/subculture 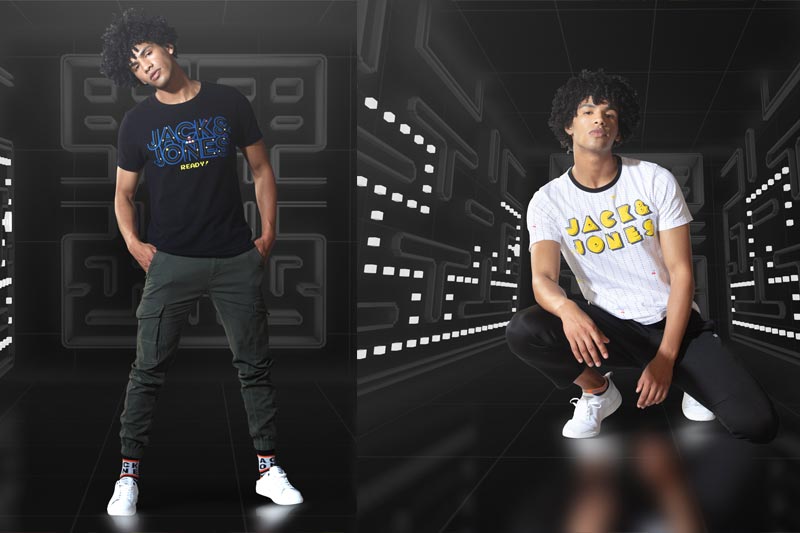 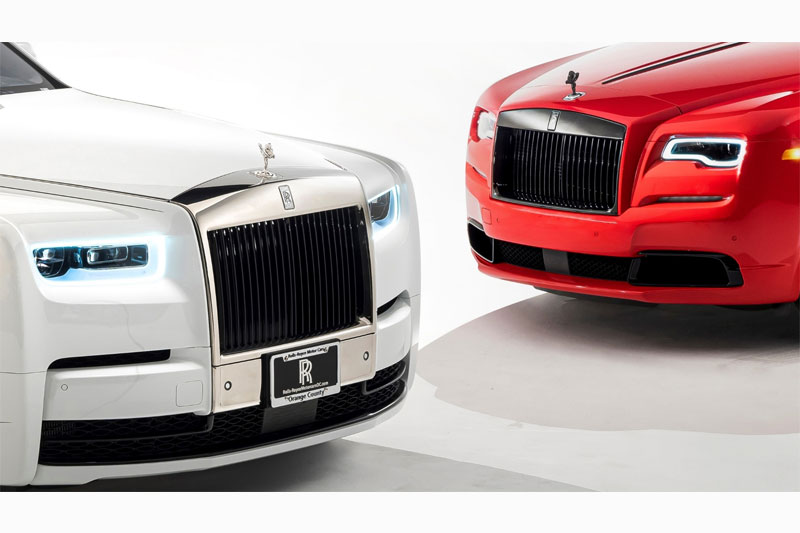 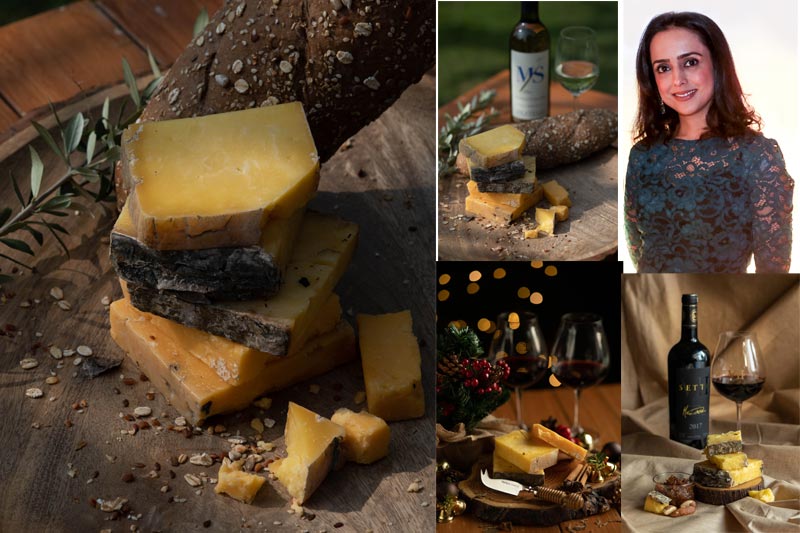