An icon of British royalty, the late HRH Prince Philip, Duke of Edinburgh lived a magnificent life as the royal consort to Her Majesty the Queen Elizabeth II. Discover his early years, his lifelong love affair with his wife the Queen, his duty to Great Britain, and his lightning wit, via these Audible books.

The late HRH Prince Philip, who recently passed away in London at the age of 99, was a man whose duty towards Queen and country is the stuff of legends. Married to Her Majesty Queen Elizabeth shortly after World War II, theirs was a marriage that lasted over 70 years, making the Duke of Edinburgh the longest-serving royal consort in history. Born a Prince of Denmark and Greece, exiled at a young age, and adopting England as his new home when just a lad, he won then Princess Elizabeth’s heart while he was an 18-year-old naval cadet. Known for his sporting abilities, the father of four, grandfather, and great-grandfather was also famous for his witty repartees and quips, with his decades spent in the limelight, meeting heads of state and travelling globally with his spouse the Queen. Audible (an Amazon company) brings to you four audio books on Prince Philip, to let you discover his famous wicked wit, his early years, his career as the Queen’s consort and best friend, and of course, their life together, seen through the lens of world history. The Wicked Wit of Prince Philip

The Wicked Wit of Prince Philip

His Royal Highness The Duke of Edinburgh, KG, KT, OM, GBE was at the forefront of British public life since he married Princess Elizabeth in 1947. In the more than 70 years since, and right up to his death a few days ago, his wit (and the occasional 'gaffe') continued to endear him to the nation, as he travelled the world taking his unique and charmingly British sense of humour to its far-flung corners. Hailed as a god by a tribe in Vanuatu, the Prince had his fair share of brickbats from the media nearer home, but his outspokenness never failed to raise laughs - and eyebrows. From notorious one-liners to less newsworthy witticisms and from plain speaking to blunt indifference, the Prince did what we all wish we could do now and again - forget polite conversation and say what one thinks. Published the year the Prince stepped down from his royal duties, this joyous book celebrates his wry humour and supremely wicked wit.

A gripping biography of the early life of Prince Philip, which was published to coincide with his 90th birthday. Married for more than 60 years to the most famous woman in the world, Prince Philip was the longest-serving royal consort in British history. Yet while he was one of the most recognizable figures in public life, his origins remain curiously shrouded in obscurity. In Young Prince Philip, the first book to focus exclusively on his life before the coronation, biographer Philip Eade recounts the Prince’s extraordinary upbringing in Greece, France, Nazi Germany, and Britain, where he inhabited a notably colourful milieu, yet was beset by continual turbulence and a succession of family tragedies. Published to coincide with the Prince’s 90th birthday and containing new material from interviews, archives and film footage, Young Prince Philip is the most complete and compelling account yet of his storm-tossed early life. Elizabeth II Life of a Monarch

Elizabeth II: Life of a Monarch

Wife, mother and head of state, who is the real Elizabeth? What do the headlines hide? How close to reality are the television interpretations? Once a minor royal, she is now one of the most recognizable women in the world. Admired by many, she has reigned through a period of unprecedented change, steering the monarchy through the end of an empire, public scandals and private losses – the most recent being the passing away of her husband Prince Philip. This in-depth history uses archives, recreations and eyewitness testimony to bring to life the story of this most remarkable woman. Elizabeth and Philip: The Untold Story of the Queen of England and Her Prince

The definitive biography of the world's most renowned monarch and richest woman, and of her sometimes controversial and absolutely unforgettable husband, H.R.H. Prince Philip. 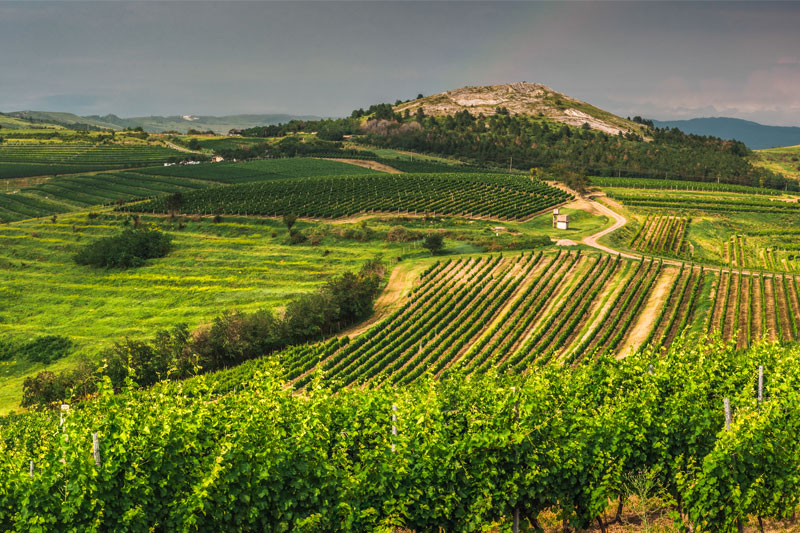 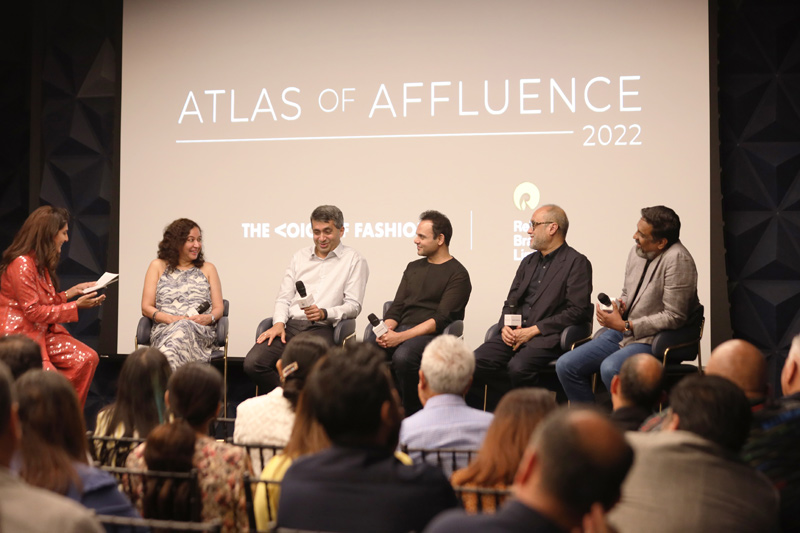