A Taste Of The Stars

The only luxury winemaker in the world to produce vintage-only champagne, and have three defined notions of “plénitudes” or maturation, Dom Pérignon’s P2 2000 is startling and sublime. Moët & Chandon oenologist Nicholas Lane tells us about what goes into the making of a Dom Pérignon, and the very special P2 2000.

It’s the most recognized bottle in the world – with the famous scalloped label that still bears the signature of 17th century Benedictine monk Dom Pierre Pérignonwho lived at the Abbaye Saint-Pierre d’Hautvillers just outside Épernay, France (he didn’t found the brand, but his expertise in wine making and creative vision are so revered that this French winemaker in the heart of Champagne is named after him). It is said that French King Louis XIV, who was undoubtedly Dom Pierre’s most famous customer, purportedly exclaimed – “I am the king of stars!” – when he tasted the bubbly spirit for the first time.

“What makes Dom Pérignon so special, is the long-term vision that we incarnate,” says Kiwi-born Nicholas Lane, oenologist and wine maker at Moët & Chandon’s Dom Pérignon. “That aura attached to Dom Pierre is what we carry with us today. Some of our wines are released after 30 years, and even a young wine for us is eight or nine years old.” He says that Dom Pérignon’s most important raw material is the beautiful grand cru vineyard that they have at their disposal. “We have access to all 17 grand cru vineyards (550 hectares), and a couple of premier cru as well,” he says. “That’s what gives our wine quality and complexity. Moreover, we have the luxury of NOT making Dom Pérignon (if the conditions aren’t right). We are vintage-only (95 percent of champagne is a mixture of all vintages), and try and interpret the vintage through the lens of Dom Pérignon, but if it doesn’t happen, it doesn’t. We aren’t obliged to bring it out – that’s a decision made by the Chef de Cave Vincent Chaperon.

The Dom Pérignon champagne contains only wine from pinot noir and chardonnay grapes (Dom Pierre perfected the art of gently pressing the pinot noir (red) grapes, to get the white juice). The fact that a bottle of Dom Pérignon is made from one vintage (from the grapes of a single year, as opposed to a blend of different years), means that the champagne maison has be highly selective. “We go through the process of making Dom Pérignon every year,” says Nicholas. “So even it’s been raining, we will go through the process regardless – picking the grapes, pressing them, fermentation, and blending. It’s only at the very end – that we ask ourselves if we have all the aesthetic ideals of harmony, complexity, minerality in our wines. Only then will we make Dom Pérignon.”

And this art of blending a Dom Pérignon, is pure emotion. “All the wines are tasted 4-5 times, and there’s a process of elimination,” says Nicholas. “Then when we get to our final blend options, we are looking for an emotion of harmony – we can taste it in our wines but we can’t describe it – if it gives this sense of emotion, it’s a Dom Pérignon.”

The most remarkable champagnes to come out of the Dom Pérignoncellars in Epernay, are the Plénitude 1, Plénitude2, and Plénitude3, which are matured on the lees of yeast, with time as the driver of a living process. The wine evolves through successive stages that define different opportunities for expression that the brand calls ‘plénitudes’. And it’s a rather momentous occasion, that sees the unveiling of Dom PérignonP2 2000, the second expression of this particular vintage.

“We realized long ago at Dom Pérignon, that the way a wine ages is not a straight line,” says Nicholas. “There are certain ‘windows of expression’.” He tells us that the First Plénitude(named P1)happens after 8-10 years (as it happens the P1 of the 2000 Vintage was released in 2008); the Second Plénitude(named P2, which is the brand’s latest revelation) occurs after 16-17 years, and the third life is released after 25-30 years. Aging occurs in the bottle, before it’s disgorged, with the yeast in it. It’s then disgorged, kept for a year, and is ready to drink. “In the P1, you will have a youthful wine, with lots of maritime minerality, notes of citrus, peach, flowers. It’s a very classic champagne,” says Nicholas. “In the P2, everything is magnified – the yeast has kept the wine young. It’s releasing flavours of patisserie, and brioche into the wine. It’s richer and more complex. The peaches and fruit continue to ripen, flavour-wise.” At this stage the wine is intense, vibrant, and crisp, and has reached its apogée. That’s what a decade of maturation after the P1 has done to the 2000 Vintage. Nicholas says that by the time you come to a P3, it’s all about complexity – “I’ve only tasted it 2-3 times a year,” says Nicholas. “There’s an element of darkness – the wine is somber, complex, thought-provoking. Don’t have this one with food!”

(One learns that the year 2000, was characterized by contrasting cold and rainy periods, and warm and stormy weather. Summer was a bit gloomy. The weather brightened up during the last few days of August. And the fine days continued right up until the end of the harvest – which made the vintage what it is. Picking began with Pinot Noir on 11 September.)

And now, at a special sit-down dinner at The Oberoi,New Delhi, we have the opportunity to taste first-hand the Second Plenitude – 2000 Vintage (the First Plenitude was released in 2008). It’s full bodied, complex, and intriguing. It has several layers, we find, as each taste provides a new revelation. It is sweet, leafy, and fruity. Paired with the creations of The Oberoi’s chefs – chilled avocado soup and spinach, asparagus, and tomato tian for starters, with parmesan cheese tortellini (if one goes for the vegetarian menu) – the experience is a game of seduction, as one is drawn into the warm nostalgic effervescence of the P2 that accompanies, or shall we say, is the hero of our dinner. There’s a braised Cochin lobster tail, too, on the menu, as we recall’s Nicholas’s words: “With a Dom Pérignon, simple seafood – lobsters, oysters, something maritime, is perfect.”

Dom Pérignon, the only champagne maker in the world to create magic with its notion of “plenitudes”, is always full of surprises, and one can hardly wait for their next reveal. 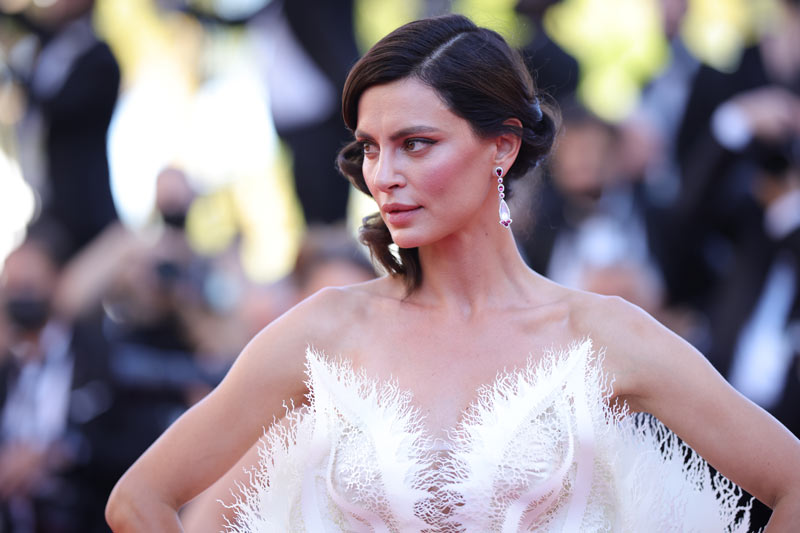 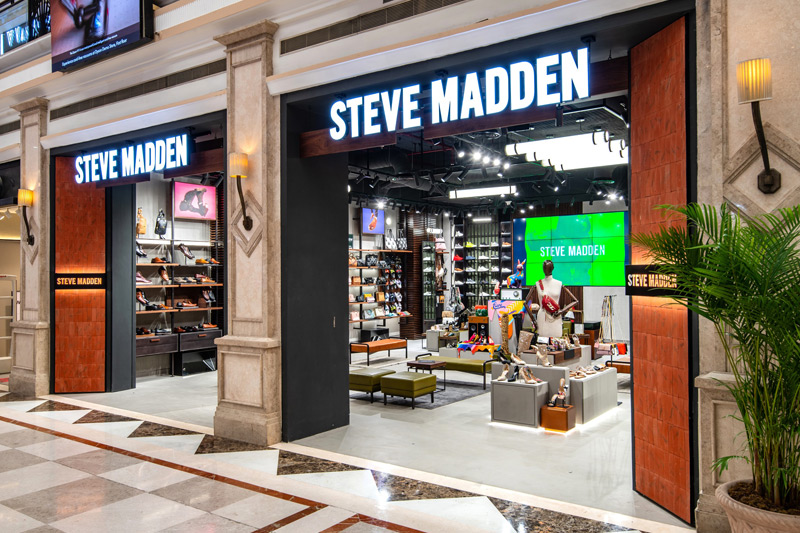 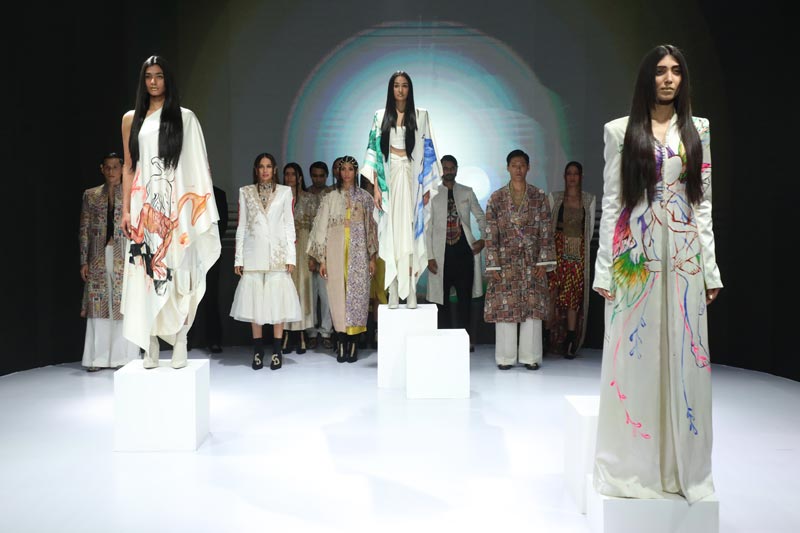 A Patchwork of Memories