The Making of A Cult Icon

Gucci’s Alessandro Michele redesigns the hobo bag of the 60s made gloriously famous by Jackie Kennedy Onassis, in a new incarnation that comes in three sizes, for both men and women – the Jackie1961.

Could this be the ‘it’ bag of 2021? Possibly. Since fashion is now at its apogee of going back in time, looking at cult classics, and reinventing them to stay ahead in the millennial sweepstakes, it makes sense to hone in on certain ‘pièces favoris’ beloved of notable, ergo world personalities who truly defined the style of their era. US First Lady Jackie Kennedy Onassis is one such world icon, who practically embodies the definition of 60s chic, with her pastel suits and pillbox hats. And the bags she carried garnered instantly became a hit, such as this particular bag that she wore so frequently, Gucci’s original hobo, with its elegant curved shape and distinctive gold hardware closure created in 1961, and named after her, simply as the Jackie.

It was during the 70s, when she was photographed in New York using the bag as a shield against the paparazzi, that The Jackie became world famous, and defined the jet-set lifestyle of the 60s, 70s, and 80, for which the House of Gucci was known. Fast forward to today: the Gucci Autumn Winter 2020 women’s and men’s fashion shows see the reintroduction of the Jackie Bag — one of the most famous from the House of Gucci – as the Jackie 1961, imbued with new relevance.

The Jackie 1961 spotted with menswear during Gucci's FW20 show

A key member of the Gucci bag family for many decades, the Jackie has been redesigned several times over the years. Its newest incarnation, designed by Creative Director Alessandro Michele, is the Jackie 1961. A fusion of his fascination with archival codes and contemporary vision, the bag reemerges to transcend traditional accessories classifications with its non-binary attitude. In fact, Alessandro Michele debuted the Jackie 1961 at HIS men’s Fall Winter 2020 fashion show.

Harry Styles with a black Gucci Jackie 1961 Courtesy of Backgrid

Reduced in size and worn by both men and women in diverse looks — tailoring, grunge and clothes with shrunken proportions — the House’s recognizable bag assumed an entirely new character. In fact, Brit pop icon Harry Styles was photographed wearing a black leather Jackie 1961 leaving the BBC studios in London earlier this year.

Sourcing a vintage Jackie bag from his personal archive, Alessandro Michele proposes three different sizes — medium, small and mini — rendered in a new pared-down silhouette. Clean lines bring the focus to the unique piston closure and the rich leather itself. All styles of the Jackie 1961 are available in black and red leather as well as GG Supreme canvas with Web stripe (we love the GG Supreme canvas style!). The small and mini versions feature an extended palette that includes neutral-colored python as well as candy pastel hues of lilac, butter, light blue and soft pink. A longer, removable shoulder strap enhances the new Jackie’s flexible personality and versatile practicality.

The Jackie 1961 joins the Dionysus, the Marmont and the Horsebit 1955 as a Beloved Line of the House. This incredible saddlebag, drenched in history, and updated for our times, is bound to be everywhere by next year. We suggest you make a beeline for yours, now.

Gucci's new Jackie 1961 can also be worn as a crossbody 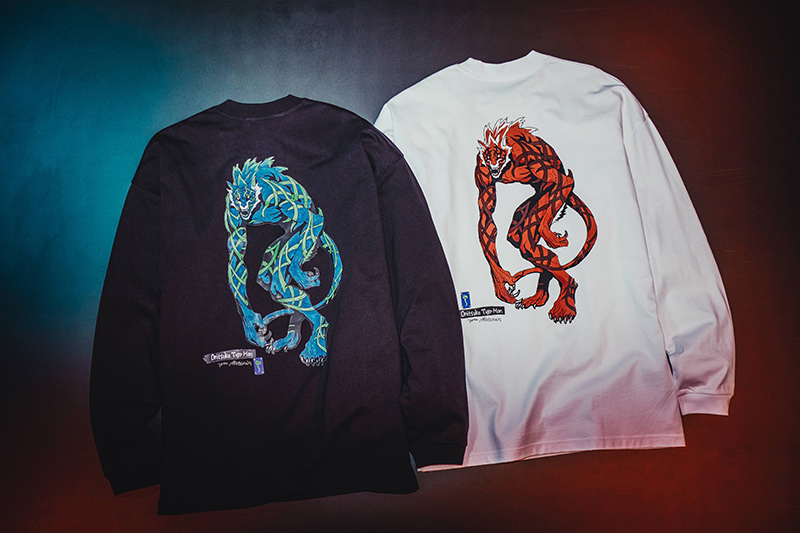 A Tiger Never Changes its Stripes 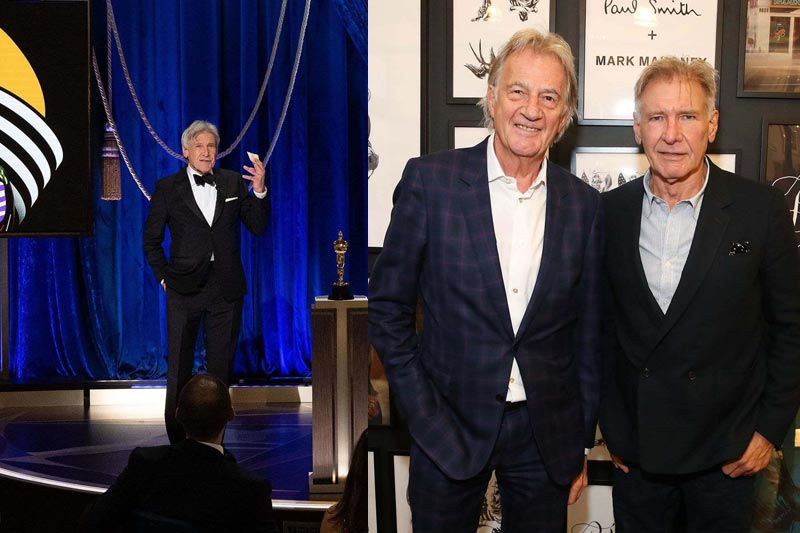 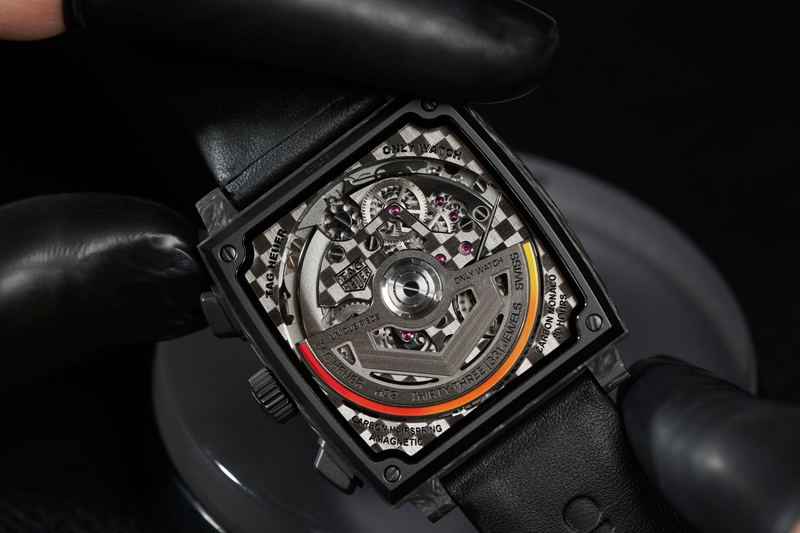