Emmys for the Eminent!

Celebs basked in the limelight at the 73rd Emmy Awards in red-carpet worthy platinum jewellery – with drop earrings and statement necklaces stealing the show.

It was their time to shine, after a year and a half of virtual seclusion due to the pandemic. Nominees and presenters returned to full red-carpet glamour at the 73rd Emmy Awards by showcasing an array of spectacular platinum jewellery designs. Platinum (the naturally white setting that truly enhances the brilliance of diamonds and coloured gemstones), perfectly complemented the colourful couture gowns, trendy hairstyles and on-point makeup. 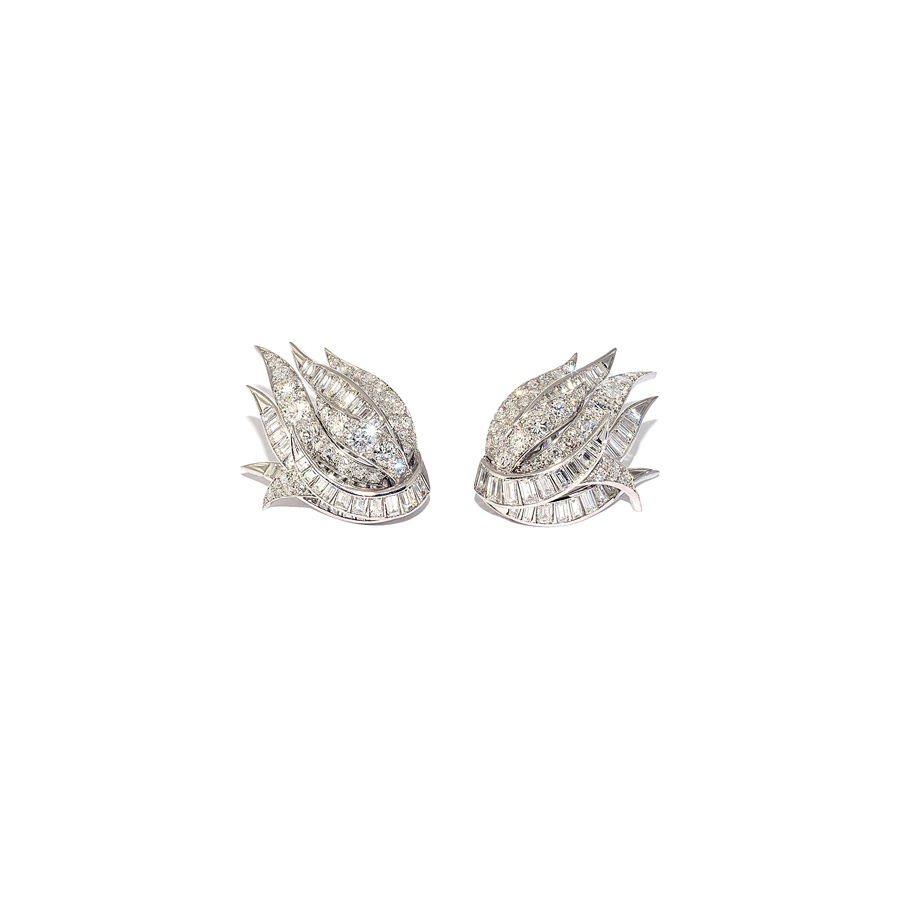 Platinum jewellery is made of 95 percent pure platinum with minimum use of other ingredients – making it the finest metal available today. Platinum is the metal of choice for most red-carpet events around the world. The who’s who of the fashion and glamour world love to style their ensembles with this naturally white, precious metal from Elizabeth Taylor to Lady Gaga – they have all dressed in platinum for the red carpet.

Here are some of the stars selected platinum jewellery to celebrate their achievements: 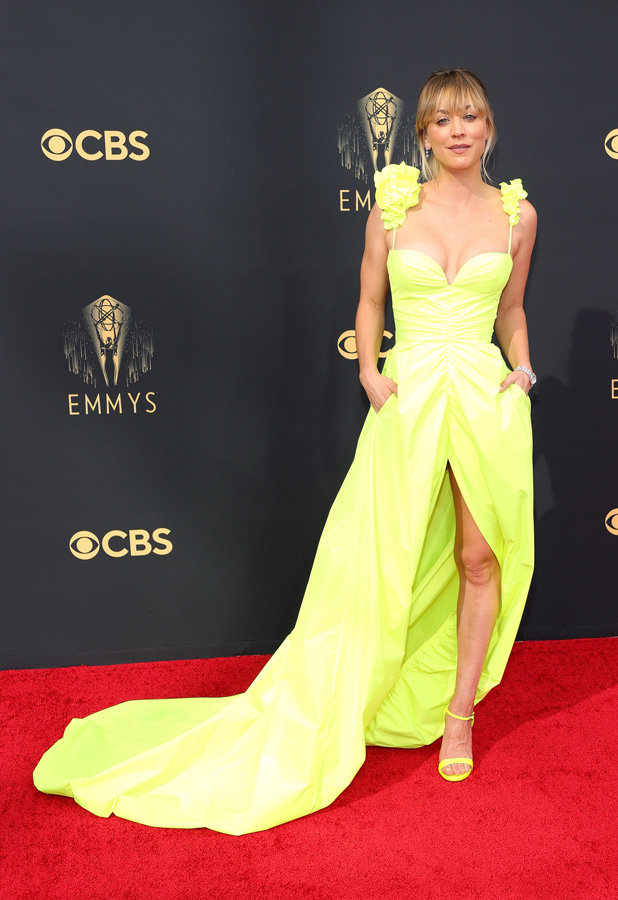 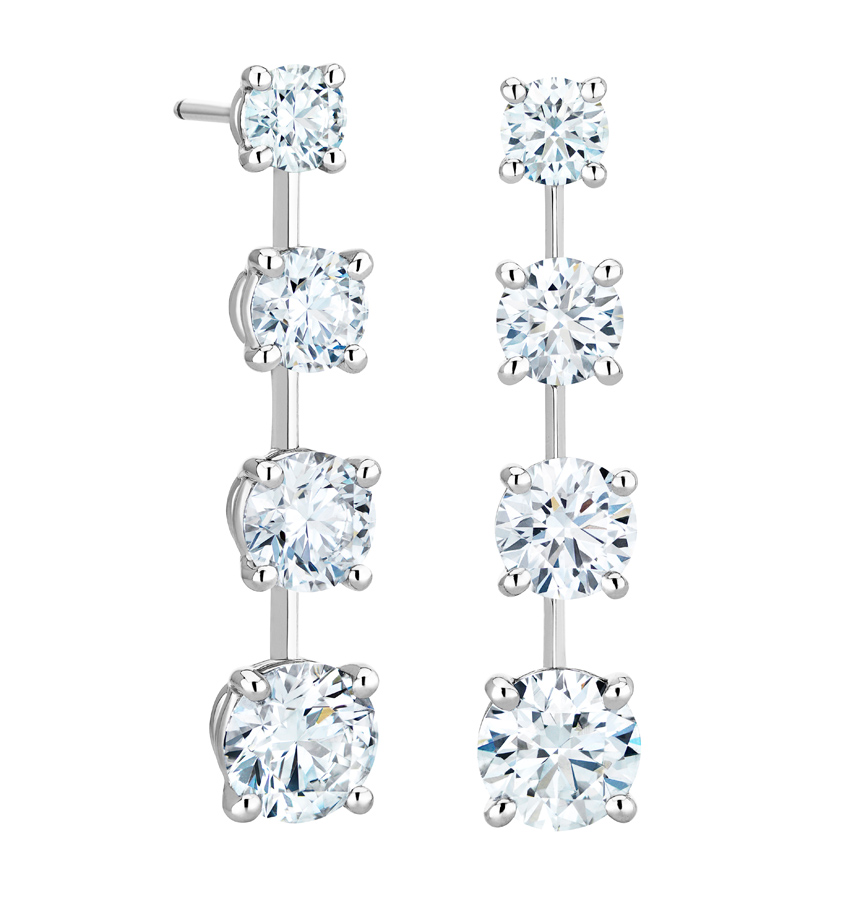 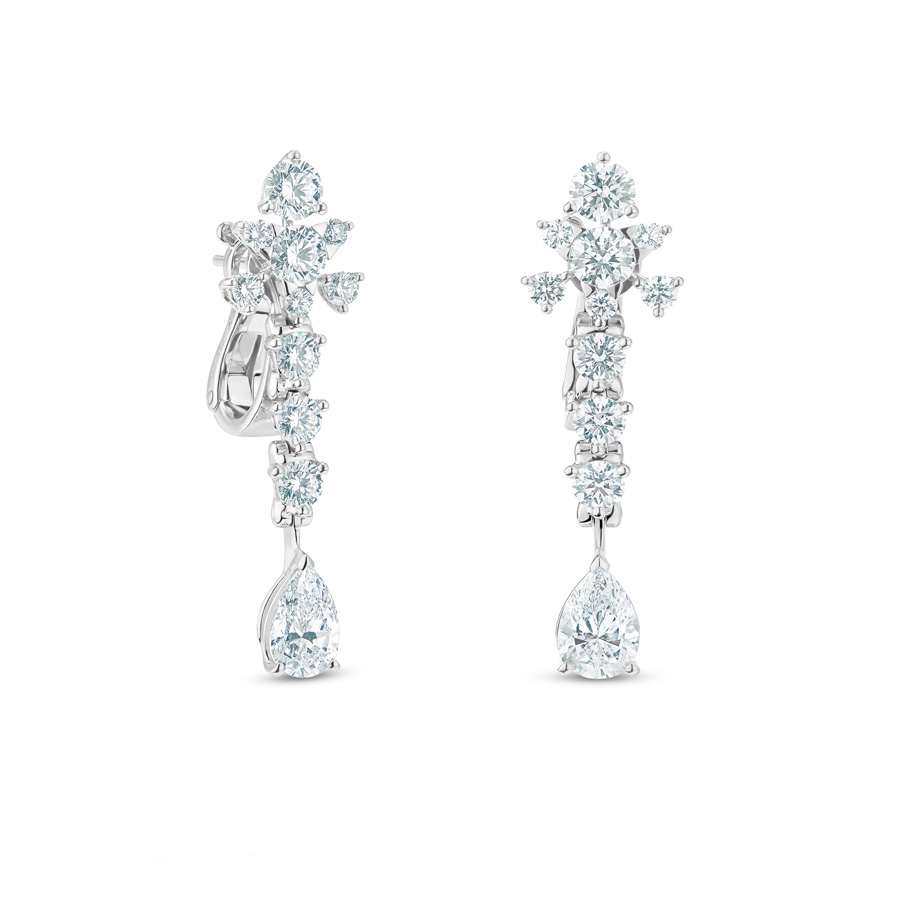 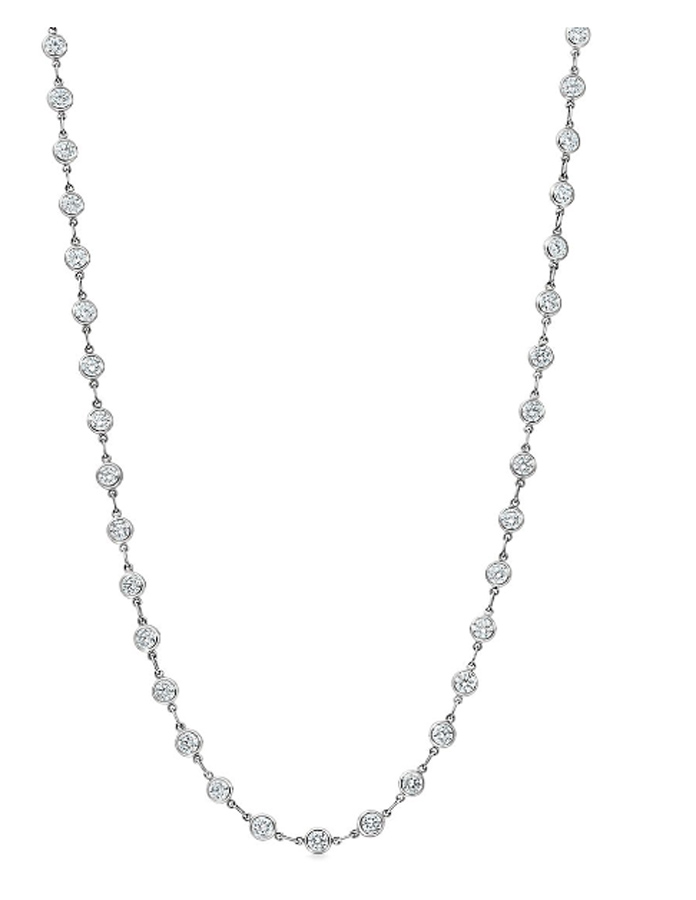 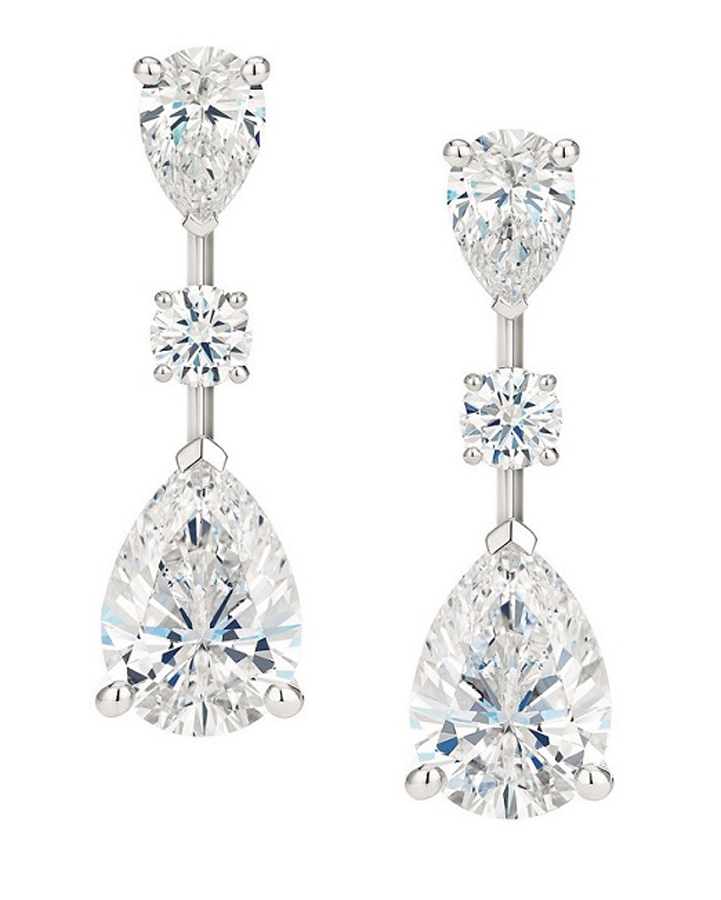 Caitlin Thompson wore jewellery by Fred Leighton, like these earrings, set in platinum 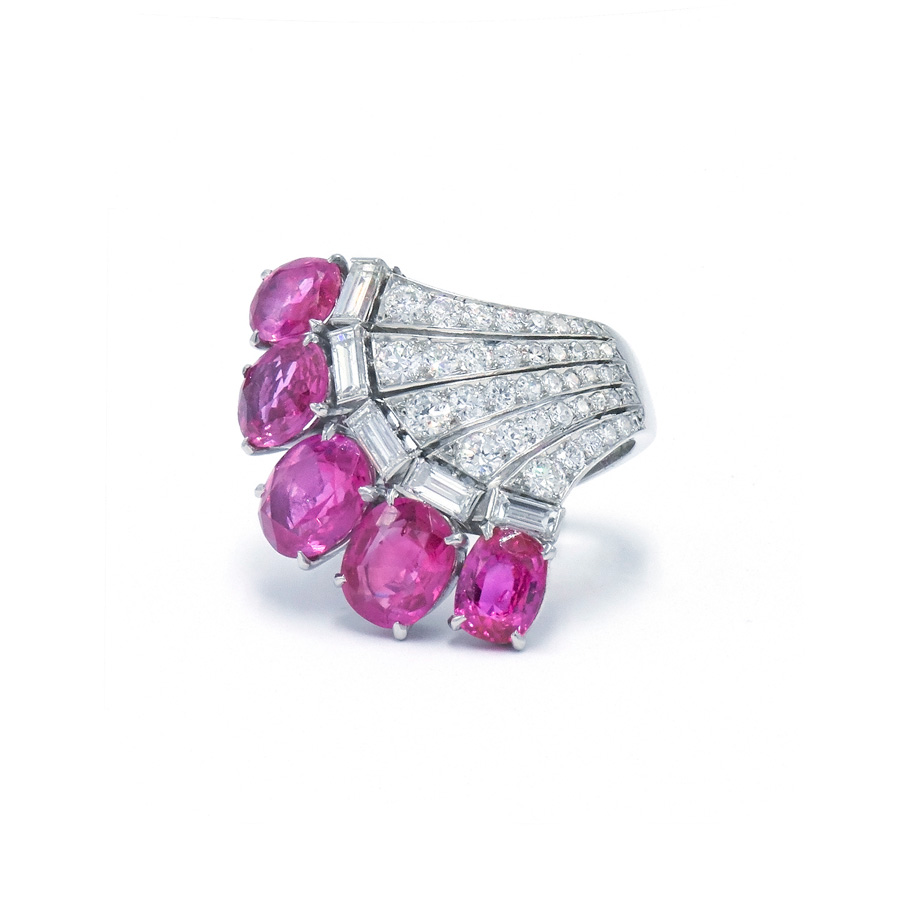 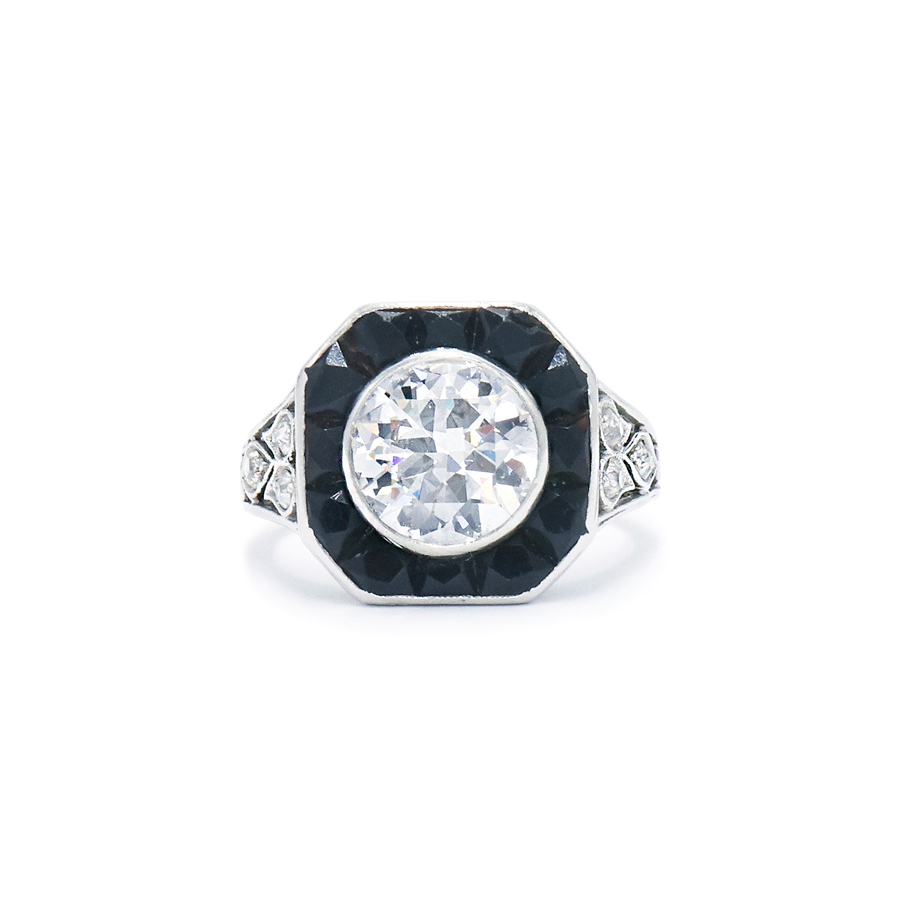 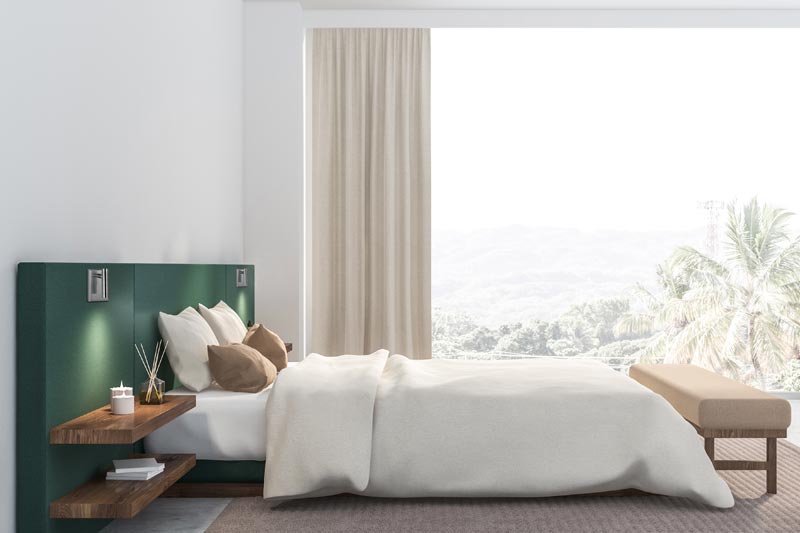 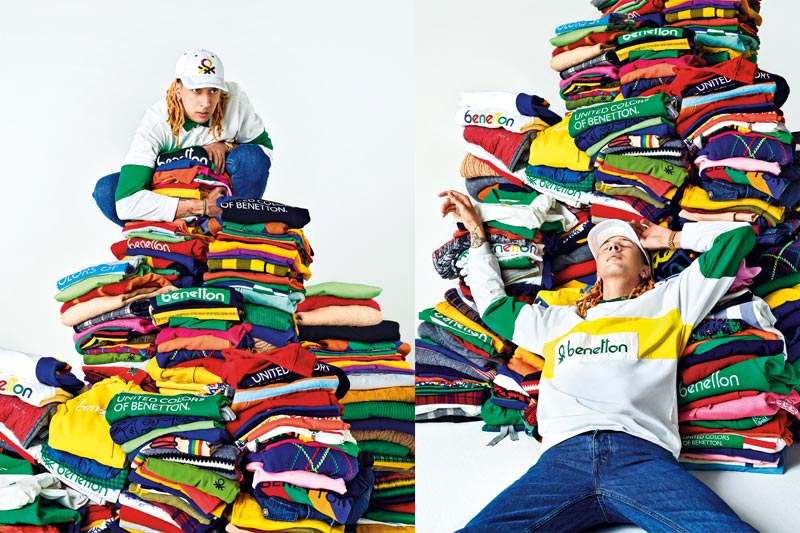