The new video, called ‘Wild Untamed Naomi’ is a vignette of a private moment in Naomi Watt’s day within her apartment in New York, documenting her hidden and surprising side, accompanied by the Fendi Peekaboo ISeeU bag.

What starts as an average and restless day becomes untamed as Naomi escapes into her own world and discovers the joy of releasing stress and anxiety through a cathartic release of movement, unleashing her inner, wilder, and unseen side. With the help of her Fendi Peekaboo ISeeU bags, the ‘Birdman’ actress will seek out the extraordinary in the ordinary. The wistful instrumental music, reflecting Naomi’s initial restless mood, leaves space to the catchy and upbeat electro-pop track, ‘Beggin’ by Canadian duo Humans, which brightens the atmosphere and evokes the audience to dance along with Naomi during the video.

Intimate in scope and irreverent in tone, the video is a journey to self-love that plays with the Fendi values of creativity, craftsmanship and playful spirit, whilst celebrating the eternal narrative of the Fendi Peekaboo bag – the hidden beauty within. “I love the colours! And it’s a classic shape that’s very functional, whether you’re travelling with it or just using it as a day to-day bag,” says Naomi Watts about the Fendi Peekaboo bag. “It just works.” The SAG and BAFTA-nominated actress, starrer of such iconic films like Mulholland Drive and King Kong, is currently starring in Netflix drama ‘Penguin Bloom’ and ‘Boss Level; with Mel Gibson, and will be seen in Phillip Noyce’s ‘Lakewood’ and the Blumhouse drama ‘Once Upon a Time in Staten Island’. She’s currently filming ‘Infinite Storm’ for Bleecker Street (she’s a producer for all three films).

Presented for the first time in the Fendi Fall/Winter 2020-21 Collection, the iconic Peekaboo ISeeU features an accordion-frame shape, to open in a deep ‘smile’ featuring inside pockets which can be interchangeable in smooth leather or precious skins and personalized with one’s initials. 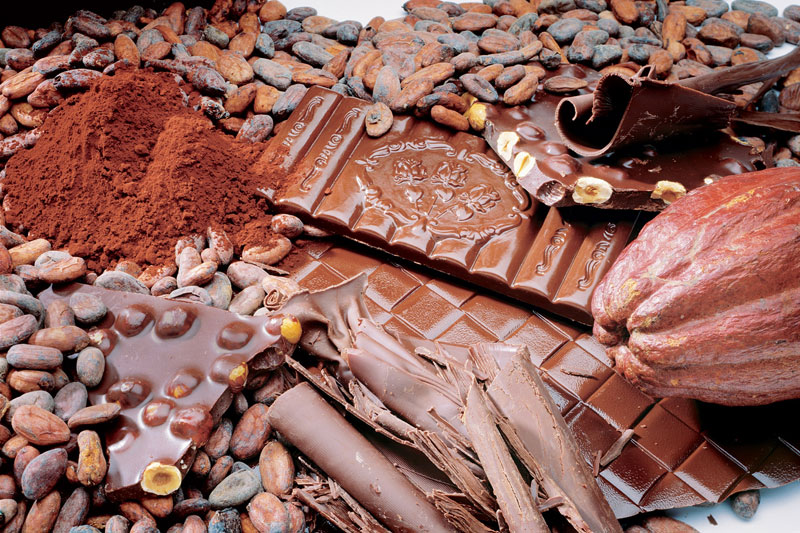 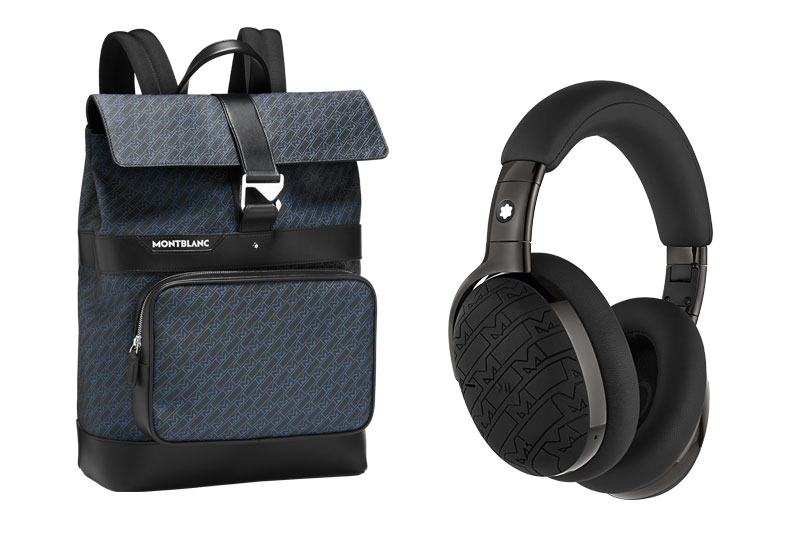 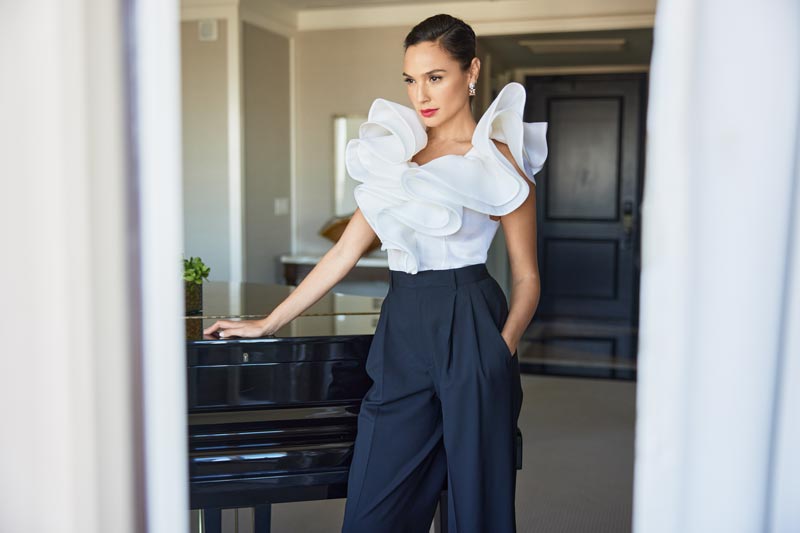