The first Indian designer to showcase at Paris Haute Couture week, Rahul Mishra and Reliance Brands Limited come together to create a game-changing partnership to co-create a global brand.

This is set to be winning combo! Reliance Brands Limited (RBL) together with Rahul Mishra (RM), will embark on a collaborative journey to create and own a new brand that would encompass Rahul Mishra’s ready to wear business through a 60:40 Joint Venture (either by itself and / or through its affiliates). Joining forces with the designer, the new brand would be synonymous with excellence and creativity the world over, presenting an exclusive Ready to Wear Collection at one of the global fashion weeks. The brand will grow both vertically and horizontally to cross pollinate creativity further in the fields of accessories, footwear, home, beauty, and jewellery for a worldwide audience.

A champion of mindful fashion who employs local artisans to bestow their traditions on modern designs, Rahul Mishra has many firsts to his credit. In January 2020, he became the first Indian designer to showcase at Paris Haute Couture week. Through the past five seasons at the Paris Haute Couture Week, he has taken Indian savoir-faire globally with his unique perspective rooted in the philosophy of the 3 Es – Environment, Employment and Empowerment. The brand also made its debut at India Couture week in 2015 – widening its footprint within the country as well. His eponymous couture label with two flagship stores in India and a thriving national and international distribution channel finds its genesis in the ideas of sustainability.

Back in 2014, Rahul Mishra also became the first Indian to win the coveted Woolmark Prize at Milan Fashion Week. The journey of Rahul Mishra’s global Ready to Wear started at Paris Fashion Week in 2015 and grew from strength to strength in a showcase over 13 seasons. His aesthetic marrying his Indian heritage with European cuts and tailoring created a strong international footprint retailing at some of the best stores across the world which included Colette in Paris, 10 Corso Como in Milan, Harvey Nichols in London, Saks Fifth Avenue in New York, David Jones in Australia, Joyce in China, and the likes of Moda Operandi and Farfetch with online retail.

Beginning with the inception of a unique brand identity with a voice of its own, combined with a strategy to launch on an international fashion week platform, the new brand will anchor on Rahul’s exceptional design expertise coupled with RBL’s retail playbook for end-to-end value creation, ushering a game changing new era in global fashion. The intent is to have a worldwide footprint with dedicated flagship stores at fashion capitals around the world in the next five years. 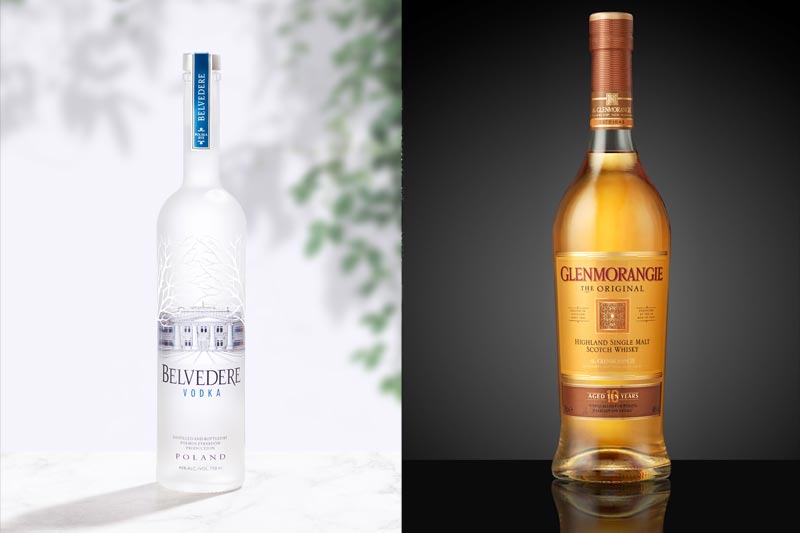 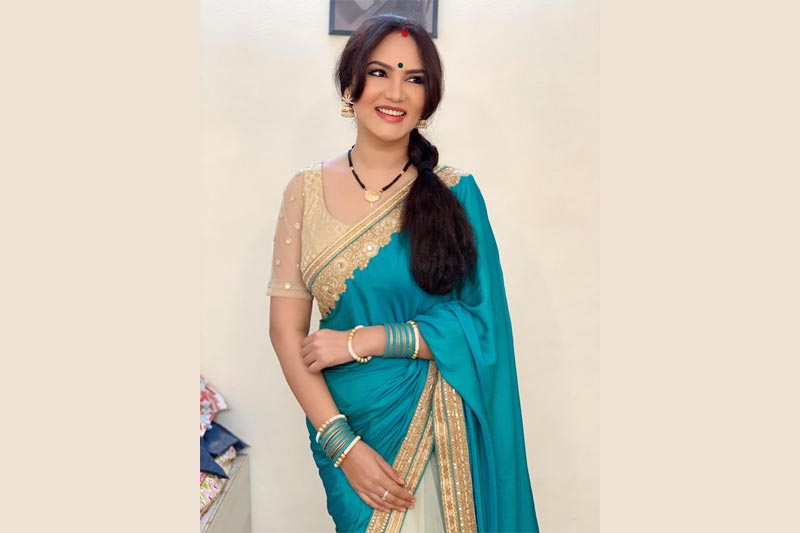 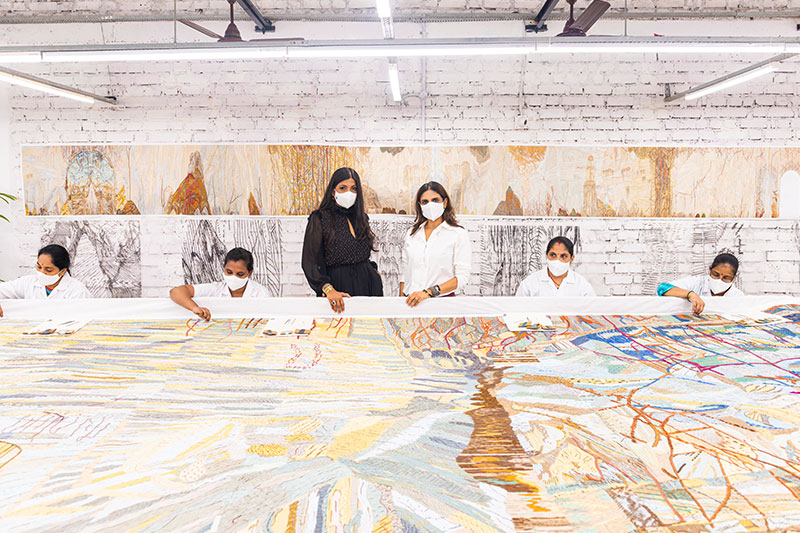