A Night of Celebration

Alessandro Sartori, Zegna’s Artistic Director is felicitated by Women’s Wear Daily as Men’s Wear Designer of the Year, in a glittering soiree at Cipriani, NYC.

Last night, Women’s Wear Daily (WWD) hosted its 2022 WWD Honors dinner, the evening portion of the WWD Apparel & Retail CEO Summit, at Cipriani South Street, NYC. The annual WWD Honors program celebrates retail leaders and design luminaries who have performed at the highest business level and made immeasurable contributions to the industry over the course of the past year.

The ceremony awarded Tommy Hilfiger with the John B. Fairchild Honor for Lifetime Achievement, presented by Gigi Hadid. The John B. Fairchild Honor recognizes Hilfiger’s career of influence and distinction, making the legendary designer part of a distinguished group of past winners such as Giorgio Armani, Karl Lagerfeld, Leonard Lauder, Ralph Lauren, and Miuccia Prada. 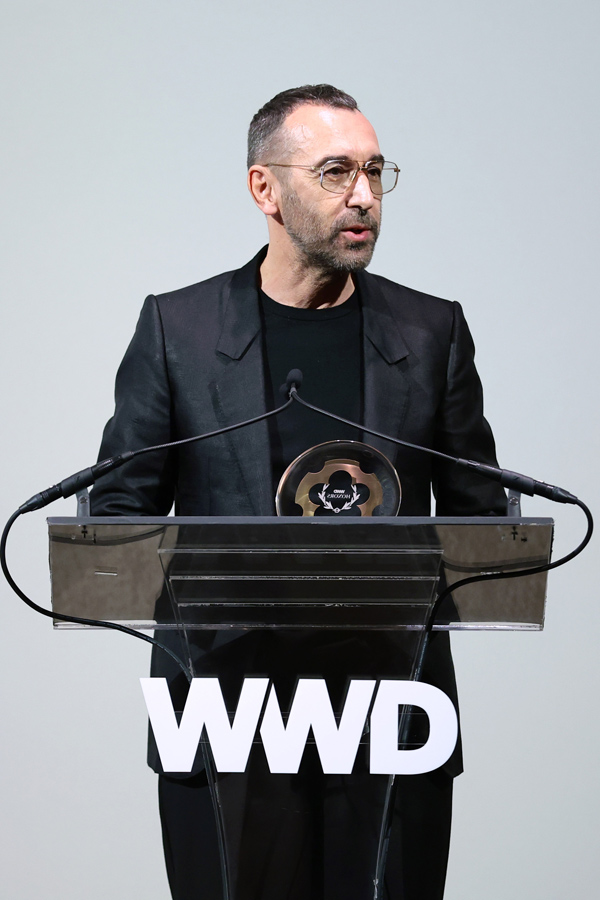 Other honorees include designer Jonathan Anderson, who received the WWD Honor for Women’s Wear Designer of the Year, marking his work at Loewe, and Zegna’s Artistic Director, Alessandro Sartori, who was recognized as Men’s Wear Designer of the Year. Michael Burke, Chairman and CEO at Louis Vuitton received the Honor for Creative Leadership. Burberry received the Corporate Citizenship Honor, acknowledging the brand’s efforts to push the environmental, social, and governance boundaries for the greater good.

at Alessandro Sartori WWD Honors, on the red carpet 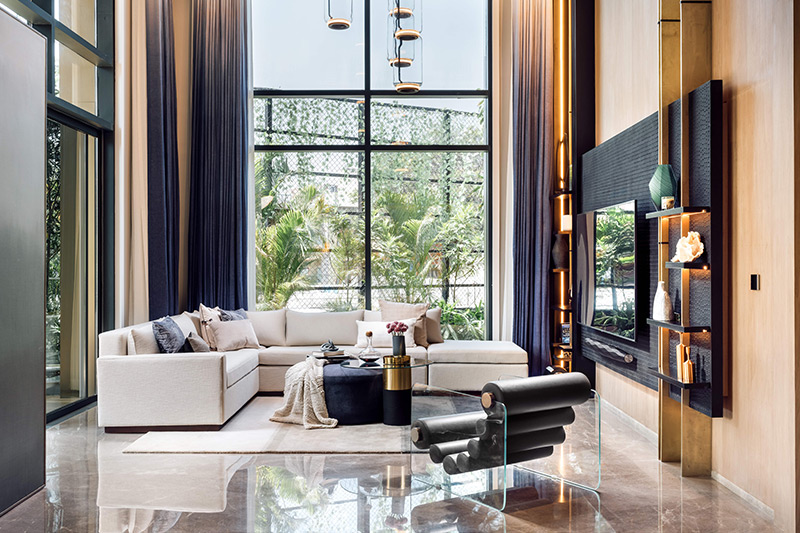 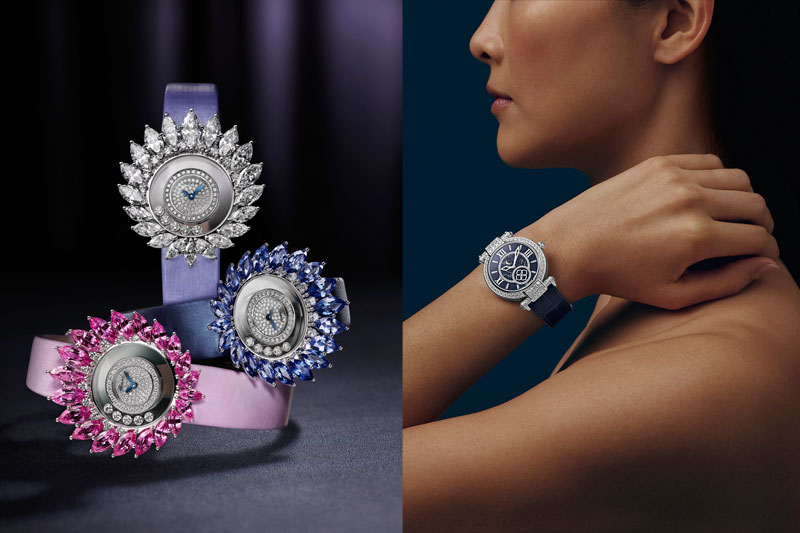 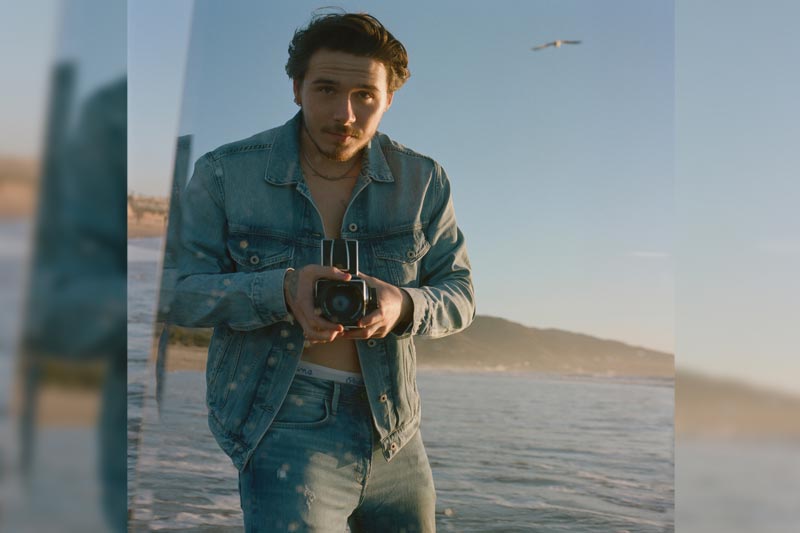