Kampai at Aerocity in the Capital opens its doors to diners, to a safer dining experience, with its authentic, signature dishe. There’s also home delivery with bento boxes, DIY kits for ramen, teriyaki don, and cocktails, and much more. 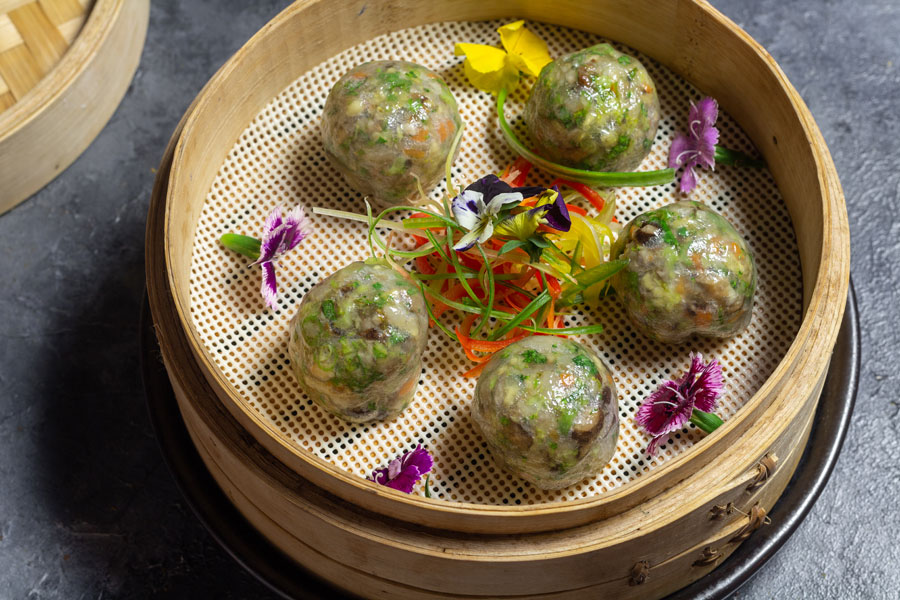 Raise your glass to the reopening of the Capital’s cult fave Japanese fine dining Kampai, which is all geared up to welcome guests in safer and more hygienic environment. This award-winning restaurant (whose name literally means ‘cheers’ in Japanese), stands in perfect spot in Worldmark 1, Aerocity, with its brass and steel façade that resembles a bamboo trellis. Once inside its minimalistic interiors, with ‘private’ booths with pink seating, you’re presented with a contemporary twist on traditional Japanese cuisine, with new additions to indulge in. 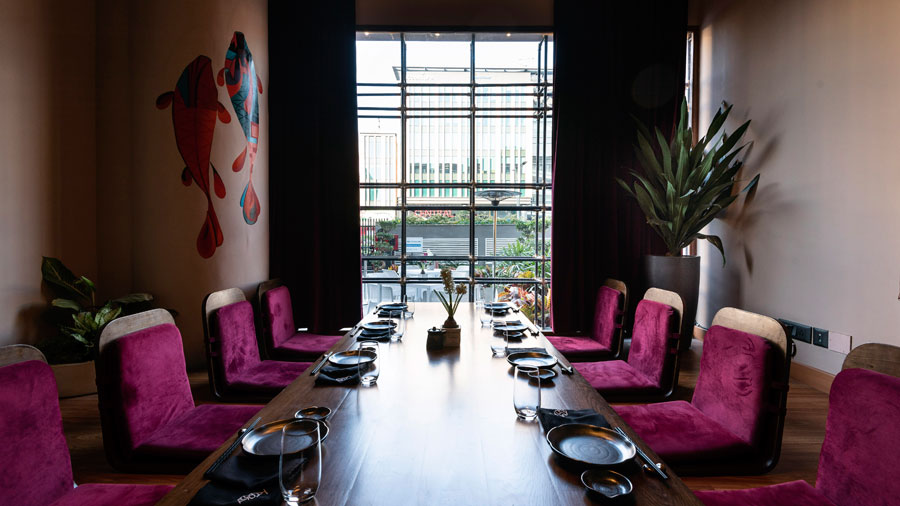 The Private Dining Room at Kampai

The way the restaurant has been divvied up reflects a different season in Japan with outdoor, indoor and private dining spaces. From traditional Japanese-style private dining rooms to the private booths around which you can draw curtains for privacy, a live sushi bar and a well sanitized outdoor seating area, Kampai says it’s ready and safer than ever to welcome it's guests once again. (The seating arrangements are spaced out, strict hygiene and sanitation checks are in place, and the Dining in Slots method has been introduced to ensure a safe dining experience. From contactless dining to QR code menus, availability of disposable cutlery, crockery, napkins, and menu, digital payment options and sanitization booths at entry points, all the guidelines are being followed at Kampai.) 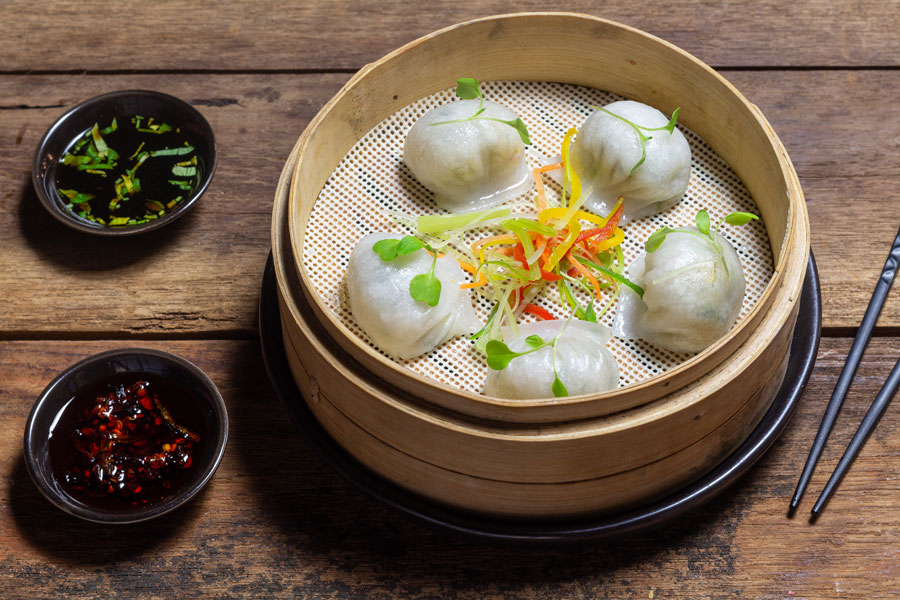 Explore the menu with Japanese specialties such as Sushi, Sashimi, Ramen, Tempura, Yakitori, Udon, Katsu, Tepenyaki, with some new beverages. Signature dishes include delicacies like Aburi Salmon Sushi Roll, Pork Gyoza, Horenso Goma-ae Salad, Tantanmen Ramen, Donburis and Bento boxes, Kampai has something for everyone. With its fresh seafood and use of high-quality ingredients, there’s never been any question of compromising authenticity as far as Kampai’s Founder and Managing Director Avantika Sinha Bahl is concerned. Who can forget the restaurant’s fun-filled one-year anniversary bash last November, packed with patrons, and diplomats from the Japanese Embassy? Cocktails flowed as seamlessly as the plates of tempura and sashimi from the open kitchen. 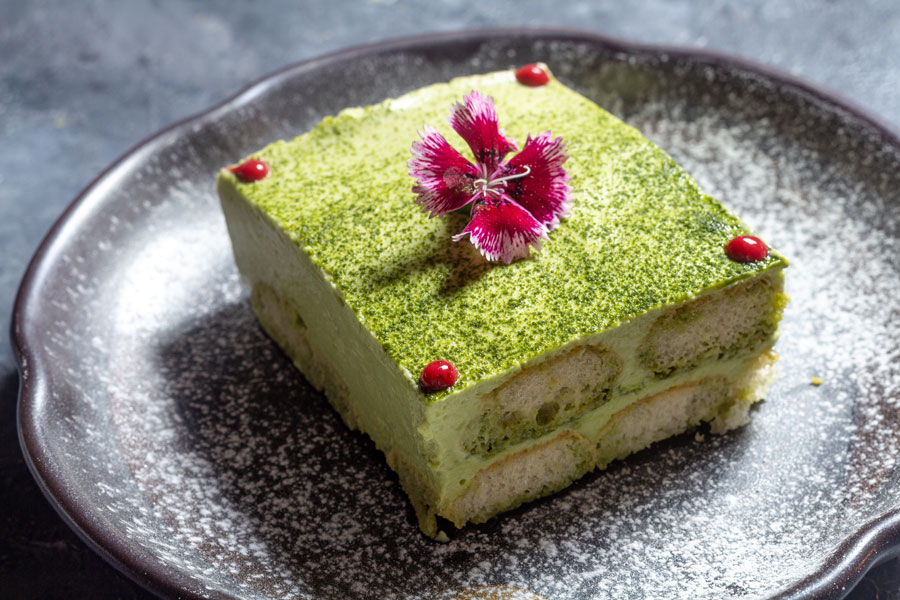 Kampai recently ventured into the home delivery service and is one of the very few authentic Japanese restaurants to have done that. Within its delivery concept, Kampai has introduced a one of a kind DIY concept, with customized boxes contained DIY kits of Ramen, Donburis, as well as cocktail kits. Kampai DIY kits come with all the required, prepped ingredients as well as a clear recipe card with the instructions to put the dish/cocktail together. Kampai Date Fashioned (an Old Fashioned that uses dates instead of sugar), Kyoto Dreams with Plum puree, and Yuzu Spark with Yuzu puree, are some of the signature cocktail mixes. The cocktail kit is perfect for two cocktails and comes with the syrup, tonic water, as well as the garnishes. 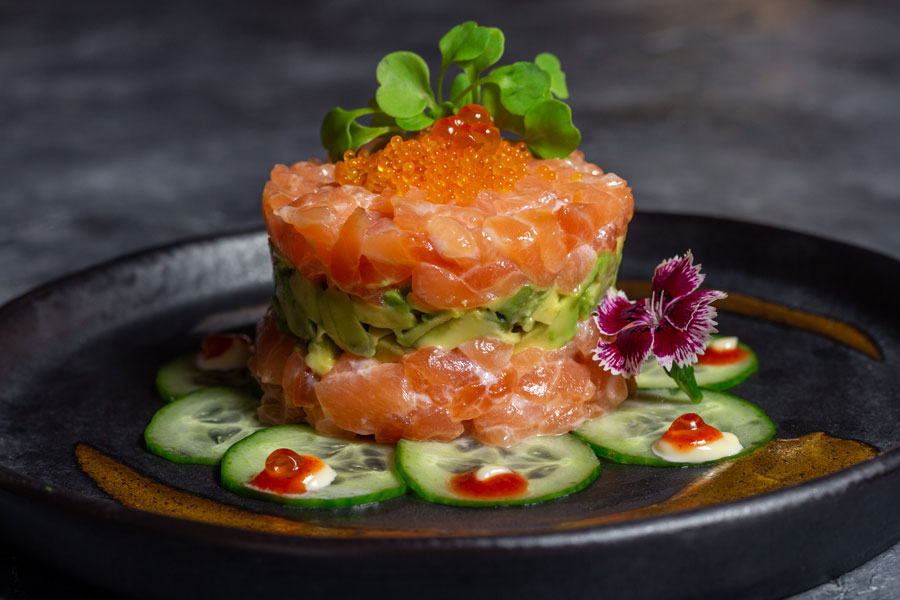 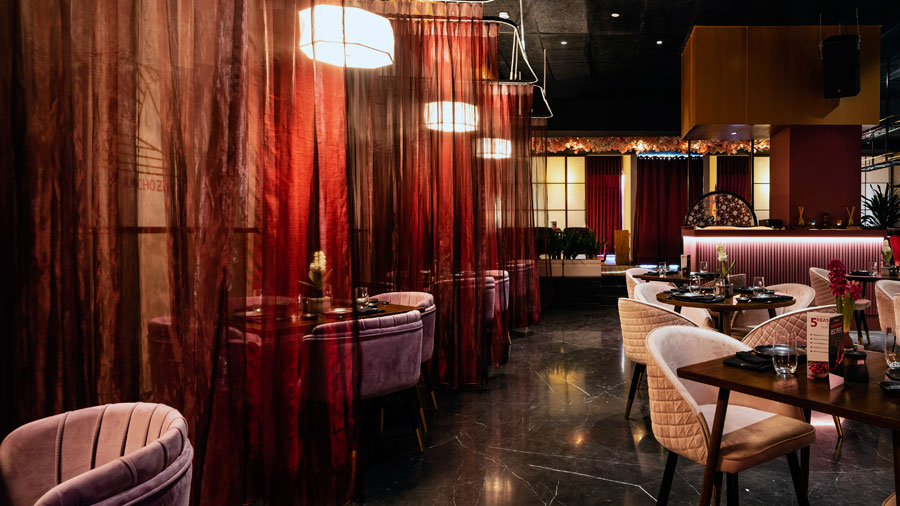 Private booths are separated by curtains at Kampai 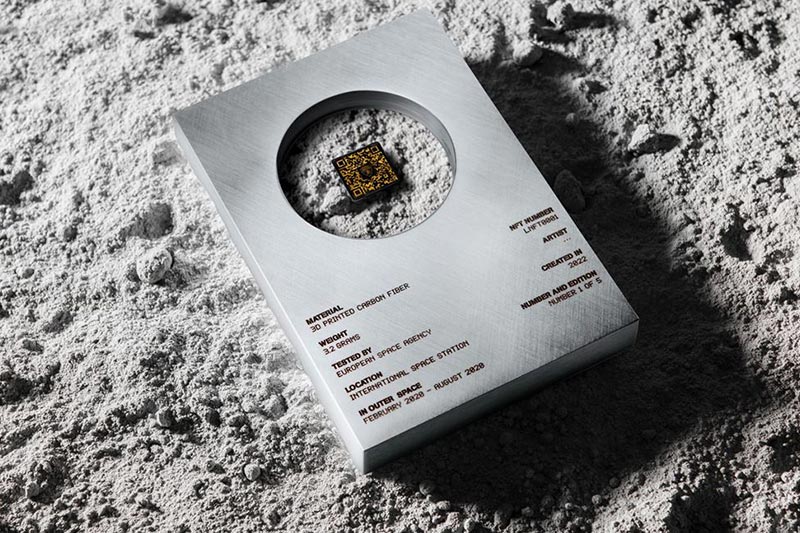 To the Moon and Back! 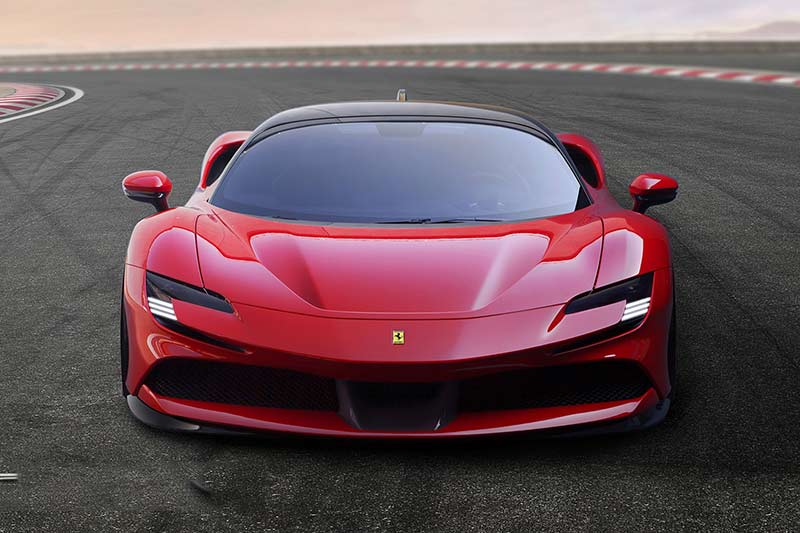 The Most Powerful Prancing Horse Ever