As the one of the world’s most famous museums, the Smithsonian, turns 175 this year, it’s celebrating with a groundbreaking new futuristic exhibition in its historic Arts and Industries Building in Washington DC, that melds art, tech, design, and history, and invites visitors to dream big.

The Arts and Industries Building in the Mall, Washington DC

Built in 1881 as the Smithsonian’s first large-scale exhibition space in Washington DC, the historic Arts+ Industries Building (AIB) will temporarily reopen this November for the first time in nearly two decades (it was last opened in 2004, and it underwent a $55 million dollar renovation finished in 2015) for the debut exhibition FUTURES, the Smithsonian’s first major building-wide exploration of the future. Visitors will be invited to step inside this groundbreaking new museum to experience what will come next after the tiresome pandemic, in a fusion of awe-inspiring art, technology, design, and history, inviting visitors to dream big and imagine not just one but many possible futures on the horizon. FUTURES will be free and open to time-travellers everywhere through July 2022.

Arts and Industries Builidng, 19th century Crowds on the National Mall. From the Smithsonian Archives Archival photo of the AIB - with an exhibition

A centrepiece of the Smithsonian’s landmark 175th anniversary year, FUTURES will spotlight the Institution’s historic role as an engine of the future. Since 1846, the Smithsonian’s mission for the “increase and diffusion of knowledge” has led to remarkable leaps-exploring the beginnings of the universe, saving species from extinction, preserving the full diversity of human culture and bringing new methods of digital learning to billions around the globe. Arts and Industries Building Kids gather around Apollo moon rock in 1969. From the Smithsonian Archives

And the AIB has had a huge role to play – it was, after all, the cradle of the American History, Natural History and Air and Space museums. AIB - a look at the renovated hall Doing Nothing with AI FUTURES will also debut a series of new art commissions and a selection of large-scale technology projects, to be unveiled throughout 2021. Each offers visitors a chance to encounter emerging trends in human creativity and connection that are actively transforming the world—from artworks based on intelligent technology, to new ways to design cities, to hyper-fast travel and air taxis. A cutting-edge mobile experience by award-winning firm Goodby Silverstein & Partners and a national film project will also be announced in the coming months. Brought to life by David Rockwell and his award-winning architecture and design firm Rockwell Group, FUTURES will unfold across four unique environments, one in each of AIB’s four monumental halls: Past Futures, Futures that Inspire, Futures that Unite, and Futures that Work. Rather than attempt prediction, these alternate ways of thinking about the future emphasize that there are many possible futures, which will be determined by our individual and collective decisions. Rockwell Group’s dynamic exhibition pavilions reinforce each hall’s theme and will double as an experiment in sustainable building design, using unconventional materials such as mushroom mycelium bricks, solar cells and recycled and recyclable resin and metal. The LAB, Rockwell Group’s design innovation studio, is developing a digital ecosystem to enhance the visitor experience. OceanixCity - a vision for the future

Audiences are encouraged to expect the unexpected. In Past Futures, discover an experimental Alexander Graham Bell telephone, the Bakelizer—a machine used at the birth of synthetic plastics, early androids and barrier-breaking rockets, and activist art and ephemera created by groups striving to change the course of their own futures. In Futures that Inspire, encounter worldbuilding Afrofuturist artists, artificial intelligence that helps you meditate, and Indigenous storytelling for the 21st century. In Futures that Unite, visit a COVID-friendly support robot that reduces loneliness, a video game you can play with your eyes, and biohacked insulin. And in Futures that Work, experience future foods, a spacesuit that fits like a second skin, a working water harvester pulling liquid from air, an algae bioreactor that cleans as much air as a 400-acre forest, and much more. FUTURES will also showcase stories of future-makers: inventors and creators, activists and organizers of communities at the margins, working tirelessly towards a more equitable, peaceful, and sustainable world. Instead of simply asking what kind of future we want to live in, audiences will be challenged to consider their role in shaping it—glimpsing how the visions of previous generations have shaped where we are today as they choose their own version of humanity’s next chapter. “In a world that feels perpetually tumultuous, there is power in imagining the future we want, not the future we fear,” says Rachel Goslins, director of the Arts + Industries Building. “For 175 years, the Smithsonian has been helping people better understand who we are, where we have been, and where we want to go. With FUTURES, we want to invite all visitors to discover, debate, and delight in the many possibilities for our shared future. There’s no place better to do this than in the Arts + Industries Building, the nation’s original home for big ideas.” By The People Festival - past event at the AIB 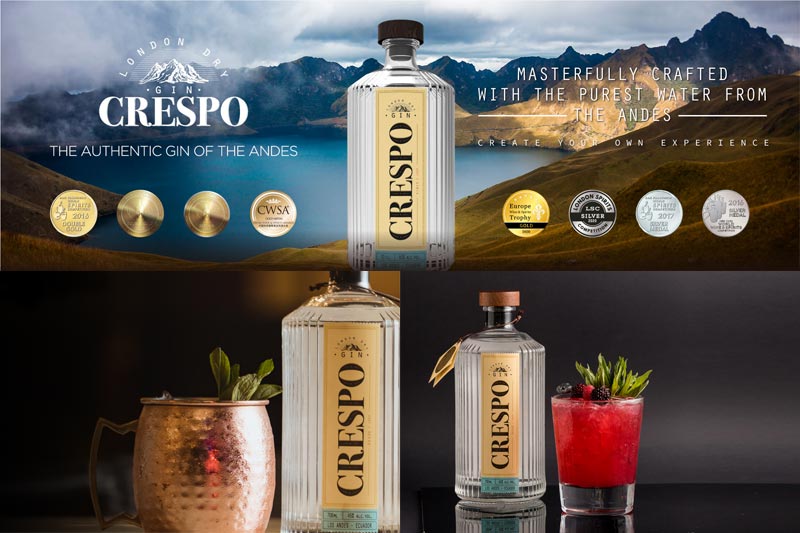 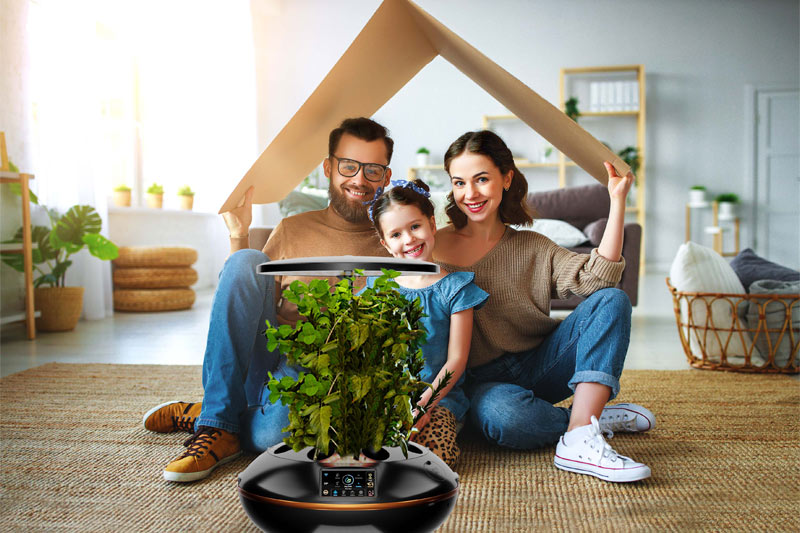 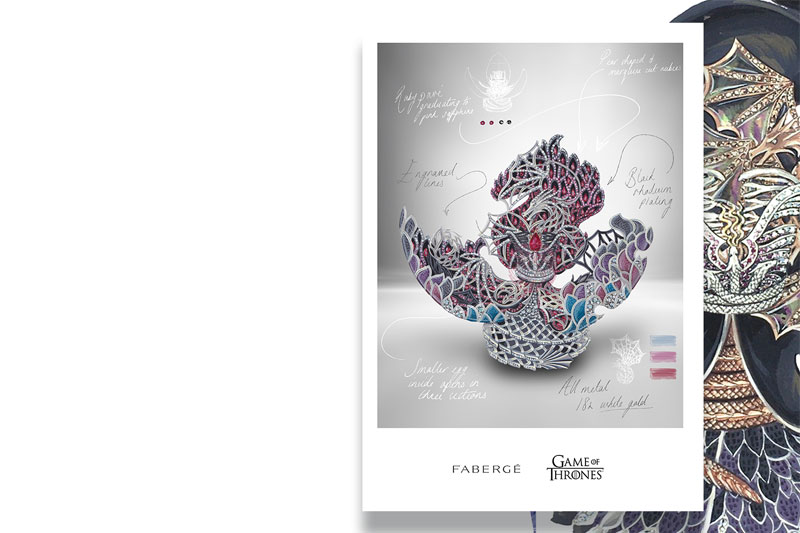